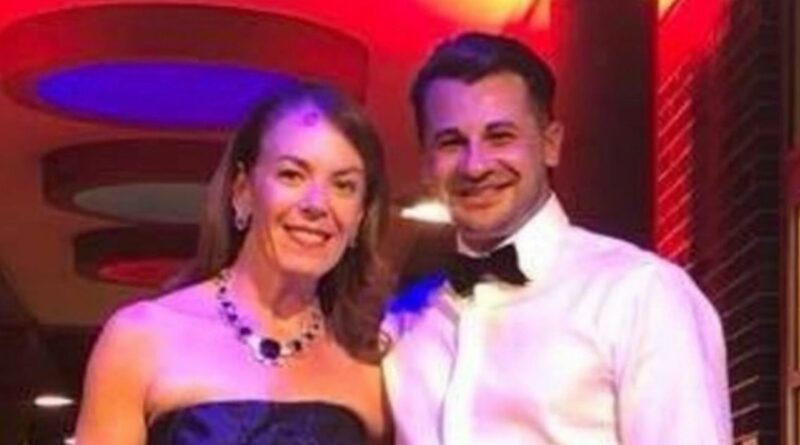 An Australian millionaire fraudster may have cut off her own foot in an attempt to put police off her scent.

Her disappearance came just two days after being investigated by the corporate watchdog ASIC for swindling clients.

No information over where the 49-year-old went was found exempt for a severed foot washing up on the beach.

Experts believe that rather than taking her own life, she may have cut off her foot to throw police off the search.

However, speaking on a 7 News Spotlight, her husband Anthony Koletti doesn't believe his wife would have cut off her foot and go "AWOL" because she "wasn't that kind of person".

Although police are leading towards Ms Craddick taking her own life, Mr Koletti believes his wife was killed.

He told the program: "I know why she died

"Someone got greedy and wanted her dead."

Ms Craddick was last seen alive on November 11 just before she went out for her morning run but unusually she left her phone at home. Police reportedly searched through CCTV and dashcam footage but Ms Craddick was nowhere to be found and seemingly vanished from the area.

The first breakthrough in the case came three months following her disappearance after her decomposed foot was found by surfers on February 21, according to News.com.au.

Her foot, which was discovered on Bournda Beach, was still encased in her running shoe.

The 7 News program also revealed that her brother Adam Grimley had given her $2 million (Australian) just before she had disappeared.

Ms Caddick was being investigated over her business Maliver over allegedly faking documents to swindle her trusting investors out of more than $23 million Australian.

She reportedly used the money to fund her luxury lifestyle with clothes, property and other extravagant items.

Watchdog ASIC dropped the charges in March so the case could go ahead as a civil matter to ensure her victims receive compensation. 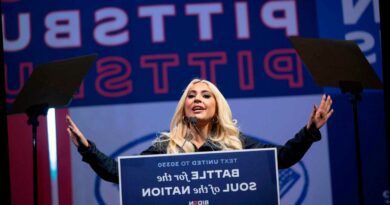 Is Lady Gaga a Republican or Democrat?