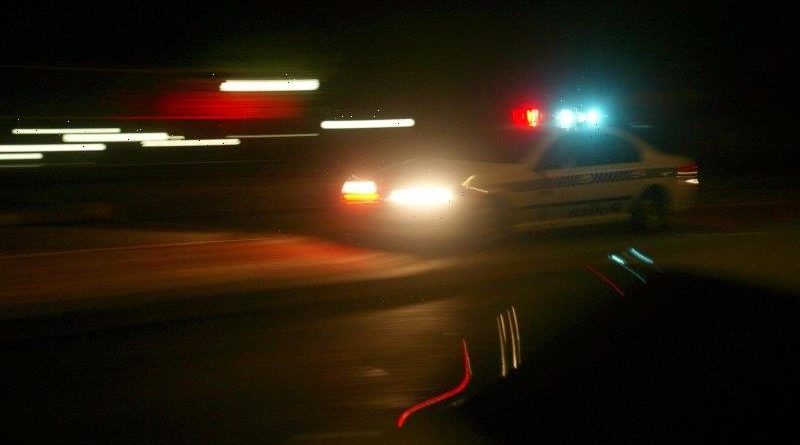 Five people are dead and one person is injured after a car crash south-west of Sydney.

NSW Police were alerted to the single-car collision on East Parade, Buxton, around 8pm on Tuesday night.

A police spokesman confirmed five people had died in the crash.

Police, as well as NSW Ambulance paramedics and NSW Fire and Rescue staff are currently on the scene.

Buxton is around 100 kilometres south-west of Sydney. 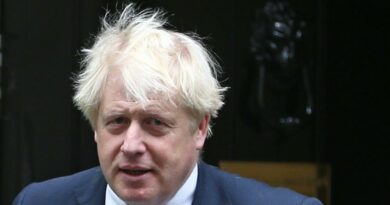 Maniac woman ‘raped female victim with a gun, tortured her with drill then poured acid into her wounds’ over £150 debt – The Sun