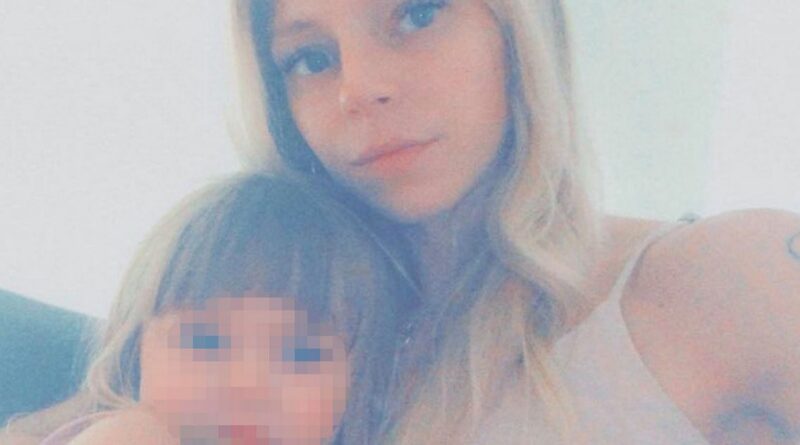 A young mum was found dead in her bathtub while her daughter had been beaten unconscious almost 12 hours after she called 911.

The body of Mackenzie Hopkins was found bludgeoned to death and submerged in water at her home in Kansas City, Missouri, just before 6 pm on January 15.

Hopkins' daughter, whose name was withheld, was found lying on her bed with severe head trauma and is now being treated in hospital for her critical injuries.

The pair were discovered by police after her father requested a welfare check, Jackson County Prosecutor Jean Peters Baker said in a press release obtained by the MailOnline.

However, it has since been revealed that a 911 call had also been placed from Hopkins' phone just 12 hours before her body was found with blunt force trauma injuries to her face and head.

Police said operators could hear arguing during the call that was placed at around 6am that morning, but no one spoke.

They have not confirmed whether officers were dispatched to her home.

The boyfriend of one of the mum's friends, Jose Escalante-Corchado, 28, has been charged with first-degree murder and is being held without bond.

Bloody shoe prints were found throughout the home reportedly matched a specific brand of cowboy boots owned by Escalante-Corchado.

His van was also seen in surveillance footage near Hopkins' home around the time of her murder.

Police said: "There were several spots on the floor inside the main floor of the residence where large amounts of blood had pooled and there were apparent drag marks in blood where it appeared the victim had been moved.

"In different locations, there were shoe impressions in blood."

The link was determined after detectives met with one of the victim's friends and saw a pair of 'ARIAT' boots that the mum's friend said belonged to her boyfriend.

According to the affidavit, the friend had told Escalante-Corchado that she was visiting Hopkins the night before but admitted that it was just a cover story so she could go on a night out.

Witnesses also claimed that a person matching his description was seen coming and going from the home and spent about two hours in the area.

In CCTV footage, he was seen running from the victim's home, then getting into a white truck that is seen pulling into a gas station moments later.

He admitted to being at the gas station and knowing the victims but denies any involvement in the attack.

Venezuelans in Argentina get to grips with crisis: again 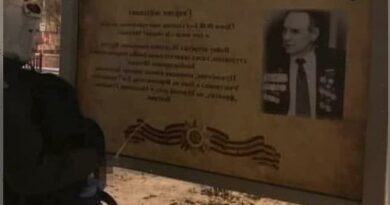