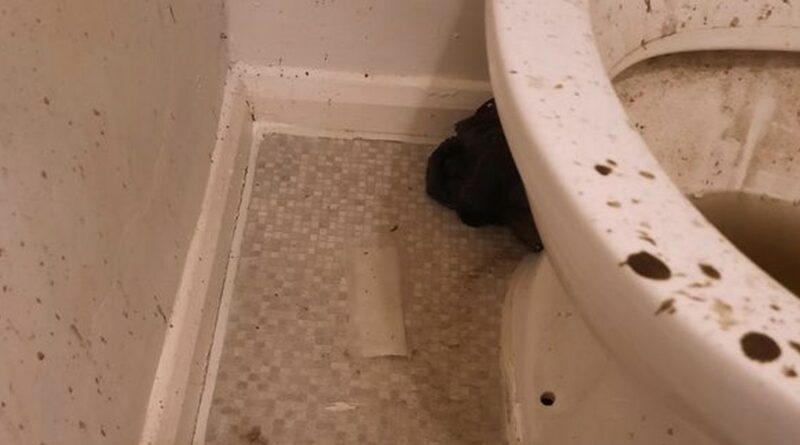 A mum has had to contend with poo and urine flooding her council flat for 20 hours as she was forced to clean up the disgusting mess herself.

Karis Mcrae, from Hammersmith, London, saw her toilet overflow with human waste and sanitary products at around 7pm on October 13.

The 39-year-old spent the entire night trying to clear the water out and try to get rid of the waste covering her floor with the help of her brother and her 19-year-old son.

Speaking to MyLondon, Karis said: “It was so dehumanising.

"We’d been up all night. It splashed in my eye."

It is believed the issue came following an external blockage to the drain, which caused a pipe to burst in their toilet due to a build-up of pressure.

The sewage did not just come through her toilet but also through her bathtub in the same room.

Due to the rise in levels in both the toilet and bath, the collection of poo, urine and other sewage spilled through to the hallway of the flat.

Thanks to the quick actions of Karis and the family, they were able to continually keep on top of the overflow so it did not get any further than the halfway.

Karis claims the overflowing water and sewage was only stopped at 3pm the next day after the emergency contractor was unable to help during the night.

She has been offered alternative accommodation but Karis refused as she did not trust work to be carried out if she was not around.

A hotel was also offered but Karis claims the place was inadequate with no running hot water and mould discovered in the bathroom.

She said: "I work from home. I have a garden, I built a gym and I’m a personal trainer so I train my clients there.

"I can’t move. I won’t have that space. My fear is that if I accept that flat I would get stuck there. If they’re doing nothing while I’m in the flat, they won’t do anything if I’m not there."

Karis also claims to have informed the council over a main external drain, which is thought to be responsible for the flooding of sewage, back in February this year.

Hammersmith and Fulham Council have said they will pay for the repairs and redecoration of the flat.

They also said Karis will be compensated for other unrelated repairs.

A spokesperson said: “As soon as we were alerted to the urgent drainage issue we despatched an out-of-hours contractor to repair it and offered Karis a choice of alternative accommodation.

"We fixed the drainage problem the same day and remedial works have now been fully scoped to repair and redecorate throughout.

"We remain in regular contact with Karis and will shortly be agreeing with her a date to commence the work on her home.

"We do not have any record of other drainage issues prior to this incident this year.

"We treat these emergency situations very seriously and always seek to provide timely and effective responses to residents in such circumstances.” 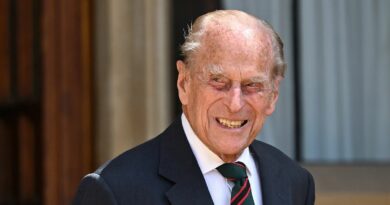 Desperate truckers stuck at Dover given food, drinks and Christmas cheer, thanks to The Sun