MYSTERY surrounds the fate of Bitcoin billionaire Mircea Popescu amid reports he drowned off the coast of Costa Rica.

The wildly reported death of the controversial investor has now sparked speculation about what will happen to his bitcoin fortune — which is estimated to be worth more than £1.4billion ($2 billion). 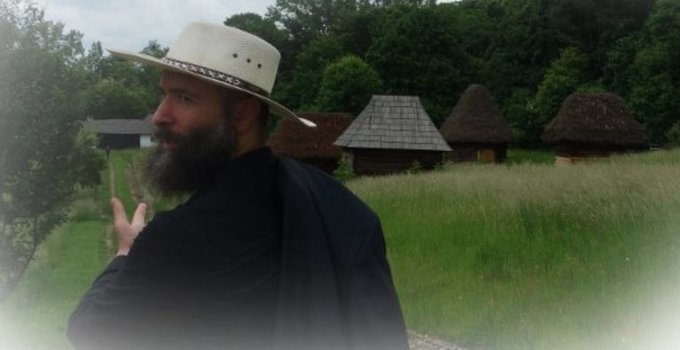 According to site Teletica, Romanian Popescu, 41, drowned after taking an 8.30am morning swim in the resort of Playa Hermosa, which is known as a surfing destination because of its massive waves..

A man identified as Popescu was "swept away by the current" and drowned.

Popescu was most known for his blogging about Bitcoin and other cryptocurrencies across multiple platforms and forums.

But his statements were often condemned as being fascist, racist, and sexist.

He was also believed by many to be one of the largest individual bitcoin holders, with the Independent estimating his fortune to be more than £1.4bllion. 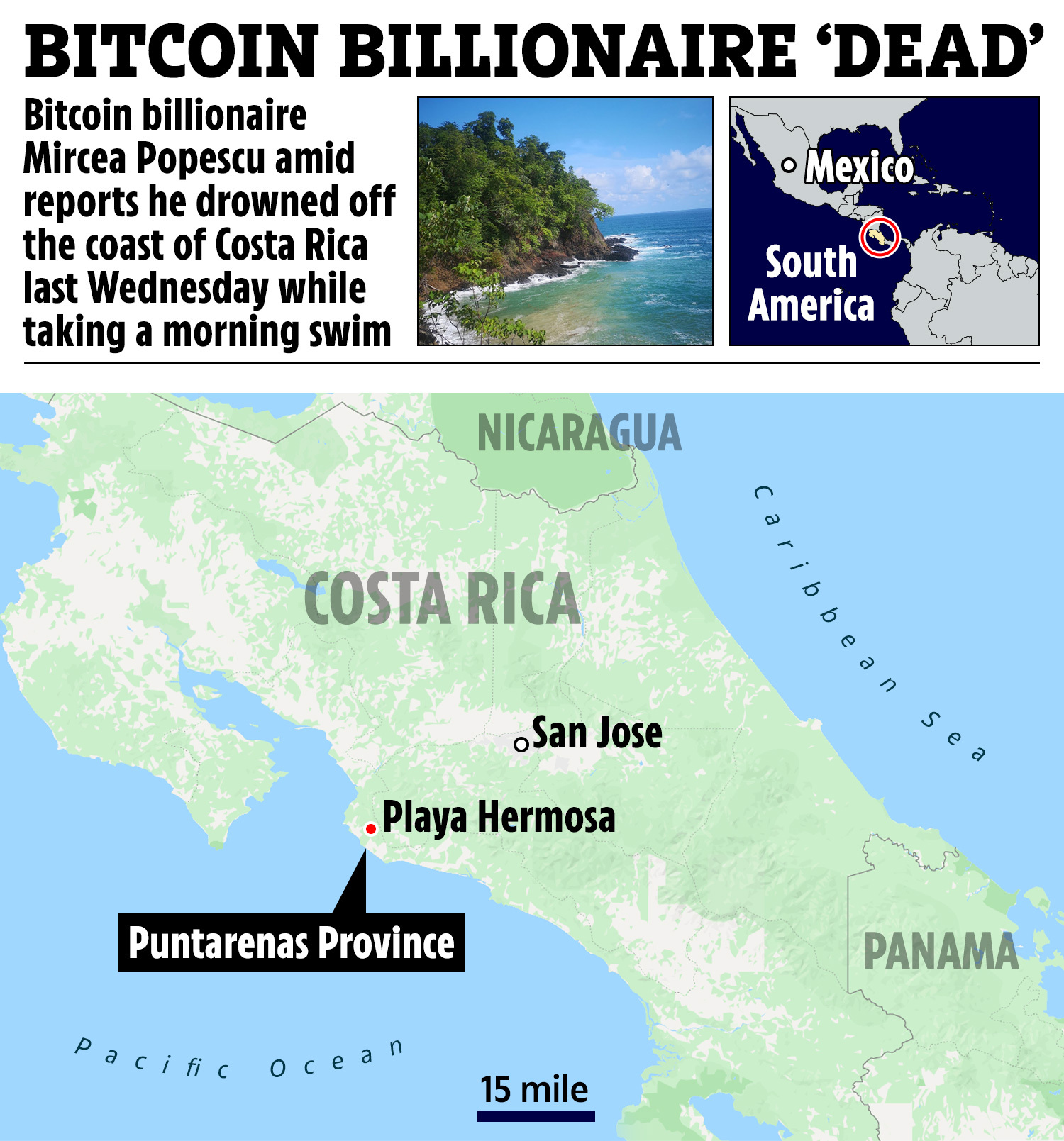 But unconfirmed rumours swirling about the internet claim his family cannot access his Bitcoin addresses, where it is claimed he held a million Bitcoins.

If the billionaire had not made arrangements for others to get access to his wallets, those tokens could end up being lost forever.

It follows the death of software mogul John McAfee who was found hanged last week in a Barcelona cell, who was also said to have vast sums tied up in cryptocurrency.

Alexander Mardar said: "It looks like that with the deaths of Mircea Popescu and  John McAfee a significant amount of $BTC might be lost forever."

Former CoinDesk editor-in-chief Pete Rizzo said Popescu was also an antagonist of other prominent figures in the early years of bitcoin.

Following reports of his death, Mr Rizzo tweeted: "Mircea will endure as one of bitcoin’s most vilified figures and inarguably one of its greatest philosophers." 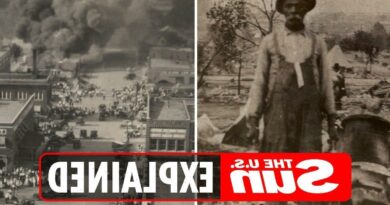 What was the Tulsa race massacre?