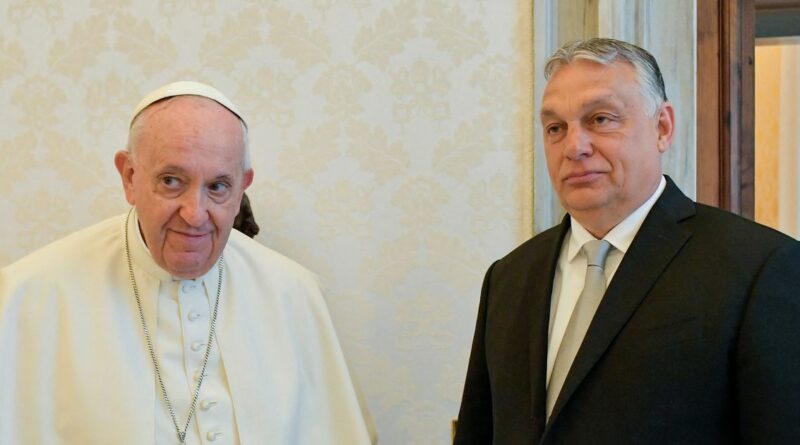 Pope Francis has been told Vladimir Putin’s invasion of Ukraine could end as early as next week, reports say.

The religious leader was in a meeting with Hungarian Prime Minister Viktor Orban, who told him the Russians have a “precise plan” to end the bloody war on May 9.

It comes following Ukrainian forces enduring months of brutality from the Kremlin, who reportedly expected their invasion to be successful in a short amount of time.

But the Pope admitted he was sceptical that the war would end and told Italian newspaper Corriere della Sera: “I have a bad feeling about it all. I’m very pessimistic.”

The bonkers Russian President previously snubbed Pope Francis, who offered to go to Moscow to discuss how the war could end just three weeks into the conflict.

But erratic Putin didn’t respond and pressed ahead with the military campaign anyway.

The date given to the Pope by Orban for the war to end is known as Victory Day in Russia as it celebrates the day they defeated Nazi Germany during WW2. It is an important date in the military calendar and celebrations have already started, with Putin’s gold-medal winning “lover” even making a rare public appearance in a patriotic gymnastics ballet festival complete with the war-mongering “Z” symbol.

Pope Francis explained he “sure hoped” the ending date was correct and added it “would explain the speed of the military operations in the last few days”.

Stay up to date with all the latest Daily Star news by signing up to one of our free newsletters here.

“But in the end, I am just a priest, what can I possibly achieve? I’ll do what I can. How can you not try and do whatever you can to stop the atrocities?

“Twenty-five years ago, we saw something similar happening in Rwanda.” 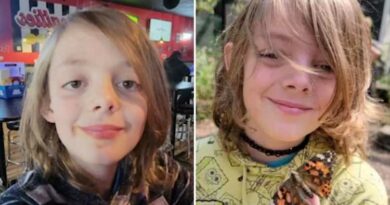 Eli Fritchley, 12, kills himself after being 'bullied by schoolkids who said he would go to HELL because he's gay' 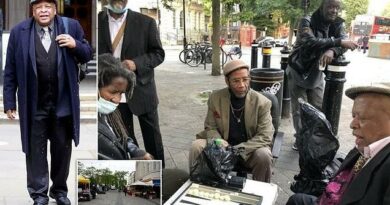