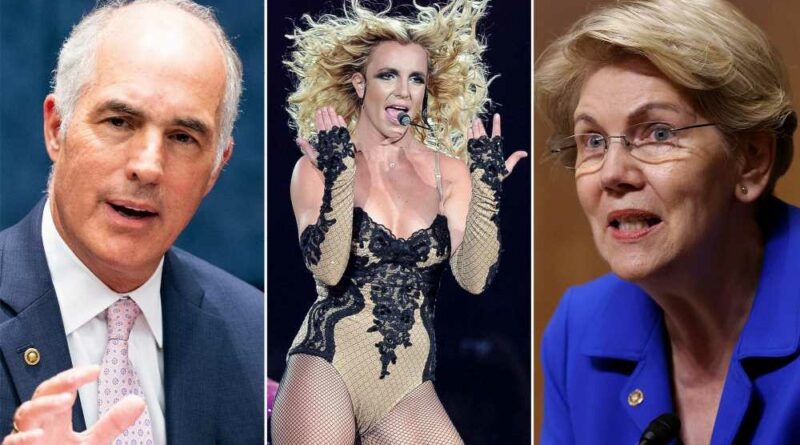 ‘Free Britney’ is one cause Democrats and Republicans can agree on

Britney Spears reveals the horror film that is her life

Britney Spears’ emotional testimony at her conservatorship hearing last month has sparked two lawmakers to call for national data on guardianships, according to a report.

Sens. Elizabeth Warren (D-Mass.) and Bob Casey (D-Pa.) are pushing for greater federal oversight of the conservatorship system, saying “substantially lacking” data about it makes it harder for them to do their jobs.

“Ms. Spears’ case has shined a light on longstanding concerns from advocates who have underscored the potential for financial and civil rights abuses of individuals placed under guardianship or conservatorship,” the senators wrote in a joint letter to the Department of Health and Human Services and the Department of Justice, according to a report by TIME.

“Despite these concerns, comprehensive data regarding guardianship (referred to as conservatorship in some states) in the United States are substantially lacking—hindering policymakers and advocates’ efforts to understand gaps and abuses in the system and find ways to address them,” the letter continued.

“While guardians and conservators often serve selflessly and in the best interest of the person under guardianship, a lack of resources for court oversight and insufficient due process in guardianship proceedings can create significant opportunities for neglect, exploitation, and abuse,” the letter read.

The senators asked that their letter be answered by July 14.

At a Los Angeles family court hearing last week, Spears asked for her father Jamie Spears to be jailed and begged for the “abusive” conservatorship she has lived under for 13 years to end.

On Thursday, the pop star lost her bid to remove her dad from the conservatorship. 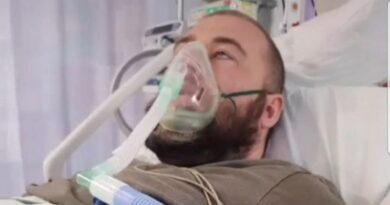 Tragic dad, 33, struck down with horror illness after burying three of his kids