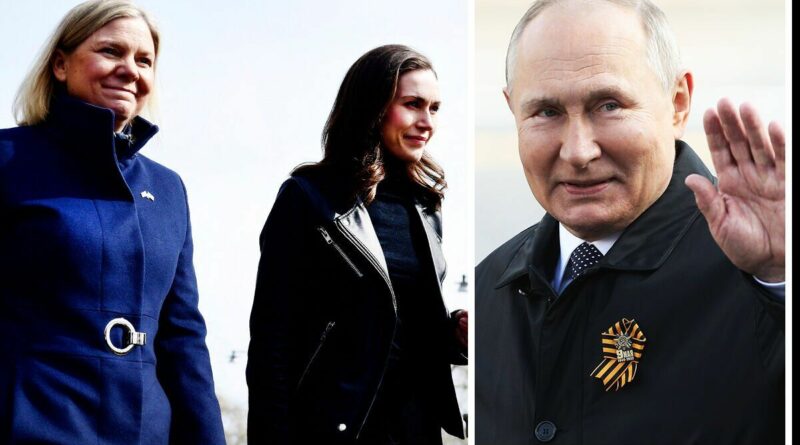 Vladimir Putin continued to defend his invasion of Ukraine this week from Moscow during Victory Day. Speaking to Russians from Red Square, he celebrated the Soviet role in ending World War Two but painted them as victims of NATO aggression. One of his regime’s longtime allies may have just handed him some timely relief, as the military alliance could lose out on two brand new members.

Over the last few months, Russian aggression in Ukraine has spooked the country’s other neighbours, namely Sweden and Finland, into applying for NATO.

The two countries have voiced their aim to join the organisation following threats from the Putin regime, with near-universal backing from present members and their allies.

Finnish politicians will soon decide whether or not they will apply, while Swedish officials are making similar deliberations.

But one prominent leader has recently vowed to block their accession if he is allowed.

Mr Milanović, who has served as the country’s premier since February 2020, revealed last week that he would veto Sweden and Finland at an upcoming summit.

Speaking to reporters at the Croatian town of Vukovar, he said he would deny them entry if he represented his country at the Madrid summit from June 29 to 30.

While he has represented Croatia before, he is not a guaranteed presence at the summit this year.

The President serves as supreme commander of Croatia’s armed forces but has a limited role in deciding foreign policy.

Croatian Prime Minister Andrej Plenković may decide to attend instead, as could the country’s NATO ambassadors.

In this case, Mr Milanović has vowed to “chase” politicians who support Sweden and Finland’s accession bids.

He said: “I will be chasing the sinful souls of every parliament member who votes in favour like the devil.”

The President has previously alleged that neither country can join the organisation until Bosnia and Herzegovina changes its election laws.

In late April, he said NATO should “let them join”, but until western allies forced officials and Bosnia and Herzegovina to “change the election law in the next six months and give Croats their fundamental rights” Croatia’s Parliament “must not ratify anyone’s accession to NATO”.

He added: “For me, that’s a vital national interest of the Croatian state, nation and people, that BiH be a functioning state.”

The law in question allows Bosniaks to elect a Croatian member of state to the presidency.

Mr Milanović’s rhetoric on the war in Ukraine has caused controversy in his home country, with Mr Plenković pushing back following his April statement.

He said that Mr Milanović could block Sweden and Finland’s applications.

But, he added, if he was a “tough guy”, he should voice his opposition while facing US President Joe Biden.

The President has made several controversial previous statements, as he once dismissed alleged Russian atrocities committed at Bucha as “far away” from Croatia. 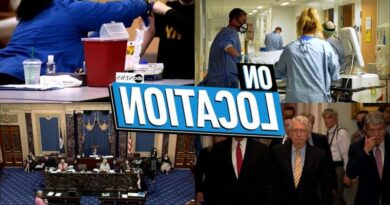