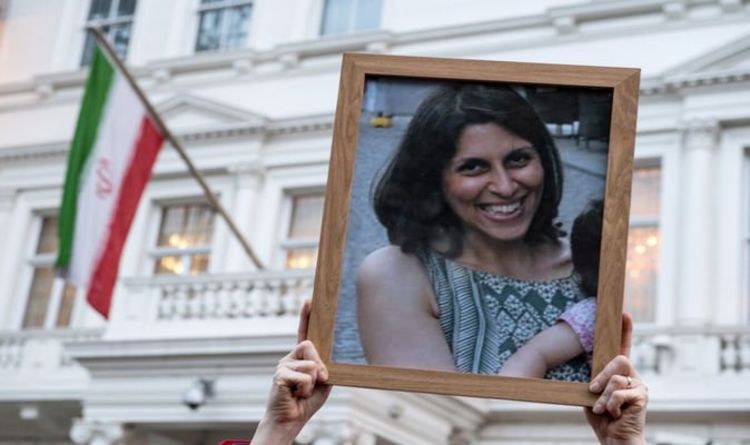 But the Foreign Office downplayed the claims almost immediately. It said “legal discussions are ongoing” despite the Iranian state TV report, which used information from an anonymous official. Richard Ratcliffe, husband of the British-Iranian charity worker, said the family had not been updated, but welcomed the news. He said: “It’s probably a good sign that it’s being signalled, just as last week’s sentence was a bad sign. But it feels part of the negotiations rather than the end of them.” Nazanin, 42, from north London, was sentenced last week to another year in jail but has been under house arrest at her parents’ home while she appeals.

It followed the end of her five-year jail sentence on spying charges. She was held while taking daughter Gabriella, now six and back in Britain, to see her family in Tehran in 2016.

Whitehall said the Government’s position had not changed and that Iran had made the claim before without her being released.

Yesterday Foreign Secretary Dominic Raab said the debt “is not actually the thing that is holding us up at the moment”.

He said: “It’s the wider context as we come up to the Iranian presidential elections and the wider elections.” 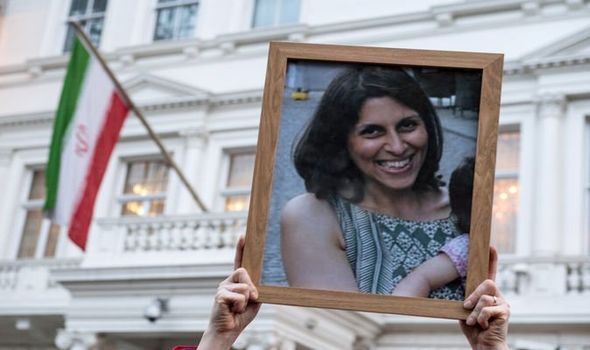 He also described her treatment as “torture”.

The dispute dates back to the 1970s when the Shah of Iran paid the UK £400million for tanks. When he was toppled Britain refused to deliver them and kept the cash despite British courts accepting it should be repaid.

The anonymous Iranian official also said a deal had been made with the US for a prisoner swap in exchange for the release of £5billion of frozen funds. But Washington did not confirm it.

Man accused of stealing meat caught with steak in pants