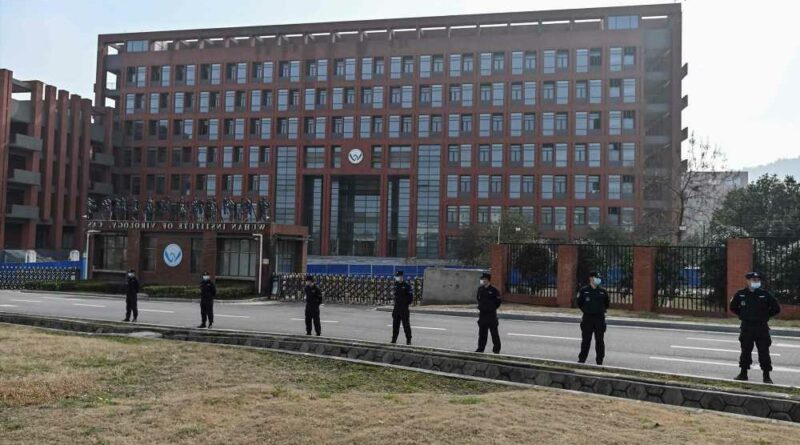 It’s nice that US Health Secretary Xavier Becerra told the World Health Organization that a new probe of COVID-19’s origins is needed, but the grim truth is that WHO can’t be trusted to lead it, at least not without heavy oversight.

After all, the first WHO investigation was an empty dog-and-pony show: It had zero access to key sites in Wuhan, China, where the plague first broke out — including to the Wuhan Institute of Virology, where the virus may well have been developed before leaking to the outside world.

More, Beijing had an equal role in the entire “investigation,”  in part because that was the only way it would allow even a fake one, in part because it uses its power ruthlessly to dominate international bureaucracies like the WHO.

Heck, the only American on that team was Peter Daszak, the head of the NYC-based EcoHealth Alliance, which (using federal grants!) funded bat-virus research at the very lab in question. And Daszak has spent much of the last year trying to squelch any and all questions about the “lab leak” theory, even orchestrating a key letter in the medical journal Lancet that sought to portray such suggestions as utterly crackpot.

Sadly, that campaign convinced all too many people who had decided that if then-President Donald Trump suggested something, as he did in raising this issue, it must be bigoted, evil or wrong somehow.

Most media and social-media companies proceeded to stomp on any hint of the “lab leak” possibility. Facebook for months even actively suppressed  The Post’s February 2020 opinion article that raised the question.

But now it’s come full circle, as even the Biden administration calls for answers.

“Phase 2 of the COVID origins study must be launched with terms of reference that are transparent, science-based and give international experts the independence to fully assess the source of the virus and the early days of the outbreak,” Becerra says. To make that happen, the rest of the world will have to not just face down Beijing, but watch out for everyone else who finds these questions dangerous.

Teen who recorded George Floyd’s murder recounts experience one year later: ‘It made me realize how dangerous it is to be Black in America’ 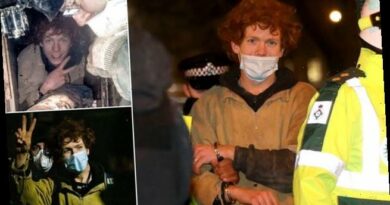