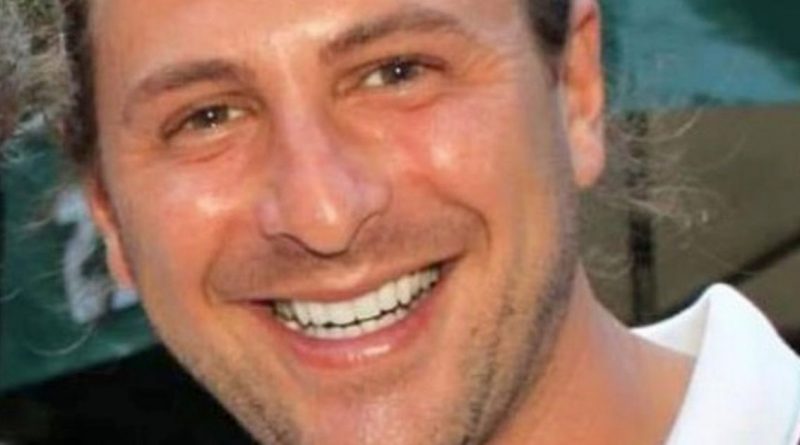 A nightclub owner has shut down his venue after labelling the young revellers who visit his venue as "rowdy, drunken and disrespectful."

Daniele Lamperti took to Facebook to tell clubbers in Italy he was shutting the site down because "you have really annoyed us".

The post on Facebook said: "We are fed up with your quarrelling, with your arrogance, with your presumption, with your bad manners, your ignorance, your lack of respect for people who are working, your idea that everything is owed to you."

The 45-year-old said he was infuriated by strangers who showed no respect and addressed him as "Dani", "bro" or "uncle", the Times reports.

He said: "When I was 18 years old and went dancing, figures like the bouncers were respected. It took one look from them to put an end to a quarrel.

"No one thought of answering back. It's not like that today. So we decided to send a clear signal."

He was supported by Linus, a national radio host whose real name is Pasquale Di Molfetta.

He said: "The kids all seem to be going mad. The point of departure probably is that they are missing two years of their lives, those of the pandemic."

Maurizio Tucci, president of the Adolescence Laboratory research team, agreed. His study of 5,600 Italians aged 13 to 19 found that many were anxious.

He said: "Passing from distance learning to war, without a break, has made adolescents, already hard hit on a psychological level by the pandemic, even more fragile and fearful."

The study found that adolescents were over eating, taking little exercise, dissatisfied with their appearance and in thrall to fashion bloggers and influencers.

It defined them as "ever more 'connected' and with a slow but constant deterioration of relationships with their family and peers".

They were then exposed to the violence of the war in Ukraine, which is covered in graphic detail in the Italian media.

She said poor psychological wellbeing was leading to violence and acts of vandalism.

Police statistics for 2019 and 2020 showed an increase in crime committed and suffered by minors. Violence and threats by juveniles against public officials rose by 40%.

"Young people resort to extreme actions because they want to be noticed," she added.