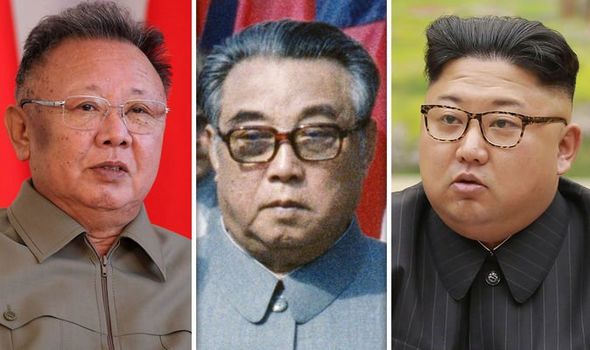 Kim Jong Un’s position of State Affairs Commission Chairman has now been officially designated as someone who “represents the nation” as well as being “supreme leader”. The move marks a historic moment for the reclusive leader and cements his position as the hermit kingdom’s head of state for the first time in history. The function of the former was previously held by the Supreme People’s Assembly President of the Presidium, a position held since April 11th by Choe Ryong-hae.

Kim’s grandfather Kim Il-Sung, who died in 1994, was awarded the title Eternal President in 1998 which had made him de jure head of state.

His father Kim Jong-il who died in 2011 was posthumously Eternal General Secretary of the Workers; Party of Korea.

The move comes as after the current leader in Pyongyang has played an increasing role as Pyongyang takes part in more high-level diplomatic meetings.

Kim has met with leaders from Beijing, Moscow, Seoul and Washington in the past year. 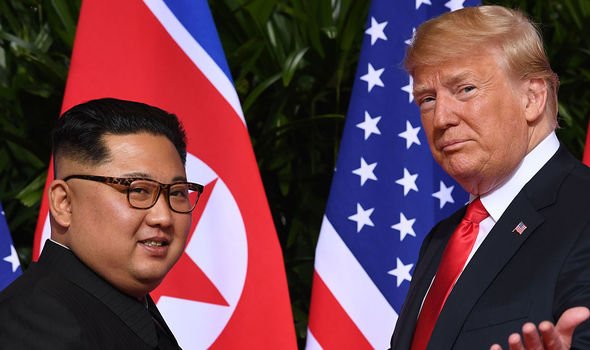 His first international trip was to China to meet Xi Jinping last March and he has visited the DMZ, Dalian, Singapore, Beijing twice more, Hanoi, Vladivostok and the DMZ again to meet US President Donald Trump.

Potential further trips could see him visit Seoul, Ulaanbaatar to mark 70 years of relations with Mongolia, and a historic trip to Washington.

As Newsweek reports, Kim’s party won the March parliamentary elections with 99.99 percent of the vote, though these votes are widely considered to be just for show.

Kim made a historic first in not standing for election, so he will sit in parliament will acting as head of state but his younger sister Kim Yo Jong did win a seat. 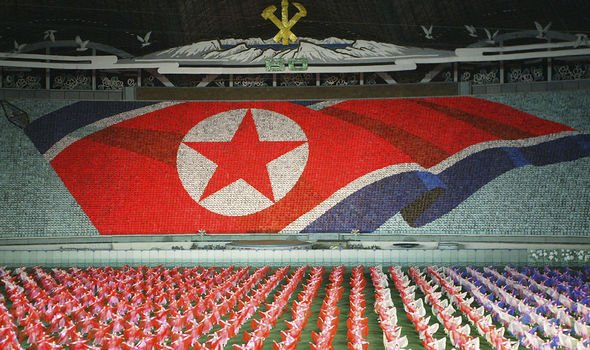 Despite Kim and Donald Trump since meeting on three occasions, Trump tweeted in January 2018: “North Korean Leader Kim Jong Un just stated that the “Nuclear Button is on his desk at all times.

“Will someone from his depleted and food starved regime please inform him that I too have a Nuclear Button, but it is a much bigger & more powerful one than his, and my Button works!”

When the two met at the end of June in the DMZ, with South Korean President Moon Jae-in joining later, Chinese state media Xinhua wrote: “Kim praised Trump for his extraordinary determination to pioneer a good future and liquidate a bad past.”

As reported by the BBC, Kim was invited by Twitter and Trump became the first sitting US President to step inside the hermit kingdom. 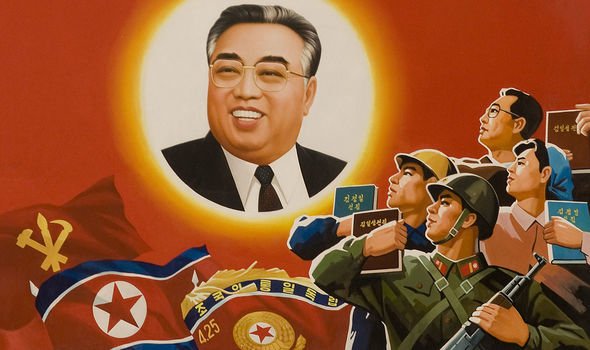 Kim also answered some questions from the press, something he had done at a previous meeting in Hanoi.

Trump said upon arriving for talks: “It’s a great honour to be here, I feel great.”

As he left he described the meeting as “very, very good”.

Kim spoke of “an expression of Trump’s willingness” to work together with Pyongyang.