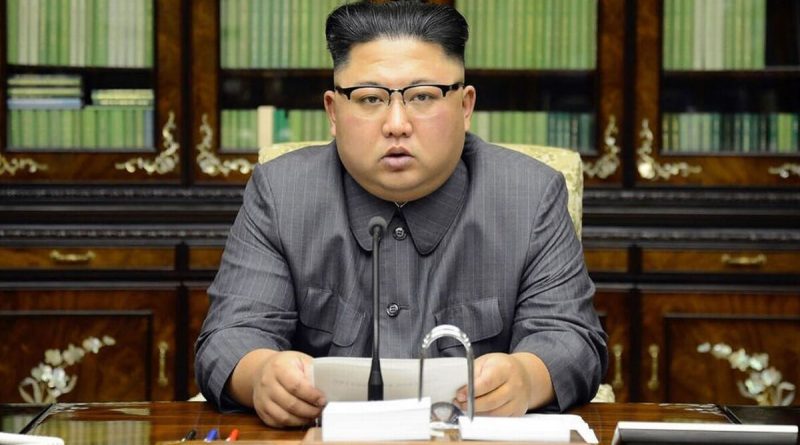 According to officials, the Communist state has “appeared to launch a ballistic missile towards Japan”. The suspected missile launch is the sixth in just 12 days amid a set of joint US, South Korean and Japanese military exercises in the region.

In a tweet, Japan’s Ministry of Defence warned: “A possible ballistic missile was launched from North Korea.

“We will let you know as soon as we have further news.”

There have also been reports of air raid sirens going off across Japan due to the launch.

The official Twitter account of Japan’s Prime Minister, Fumio Kishida, said: “A projectile that appears to be a North Korean ballistic missile has likely flown over Japan.” 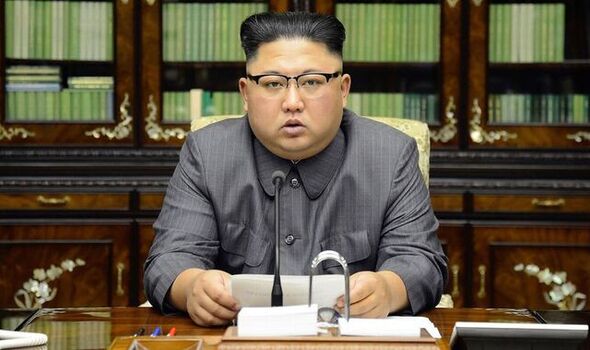 The statement was amended shortly afterwards, with the section saying a missile has “likely flown over Japan” removed.

According to reports, vessels in the area have been told not to approach any falling objects and report any relevant information to the Japan Coast Guard.

South Korea’s Joint Chiefs of Staff said the launch was made on Thursday morning but did not provide further details.

It has been reported, however, that two ballistic missiles landed outside Japan’s exclusive economic zone. 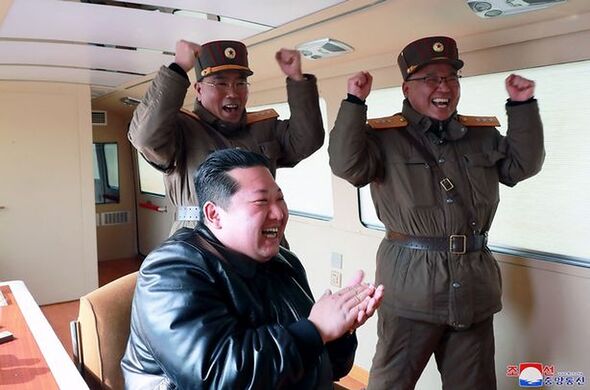 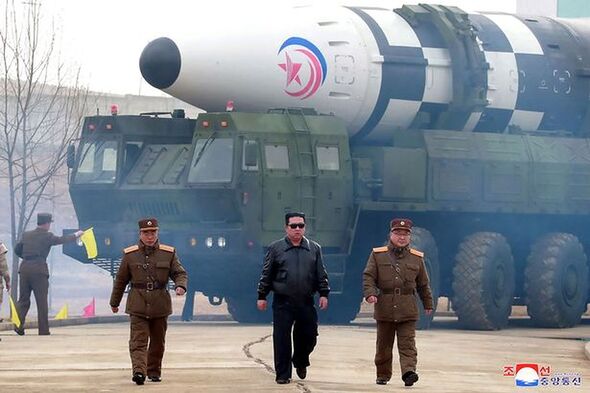 In response to the launch the Japanese Prime Minister issued a series of instructions to the country’s citizens.

He said: “One – Dedicate maximum effort to gather and analyze information, and provide the public speedy and adequate information.

“Two – Ensure the safety of aircraft, vessels, and other assets.

“Three – Take all possible measures for precaution, including readiness for contingencies.” 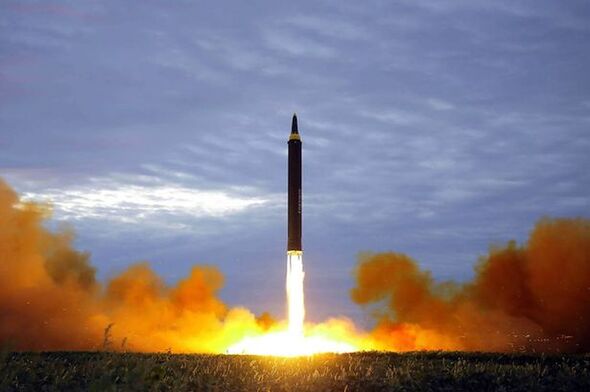 The launch follows earlier reports that a South Korean missile blew up during a live fire drill with the US.

As a result residents of the coastal city of Gangneug were panicked and confused by the fire and explosions.

They were already very uneasy due to the North Korean missile tests.

This joint drill was intended as a retaliation and response to Pyongyang following its successful launch over Japan.

That missile reportedly had the potential to hit the US territory of Guam.

'Very Happy Boy,' 7, Was Killed with Stray Bullet While Playing in His Room in Georgia 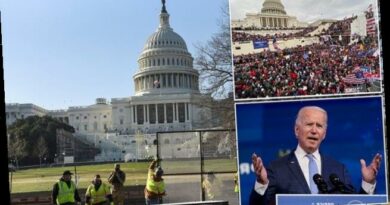 Security ramped up for Biden's inauguration after MAGA riot