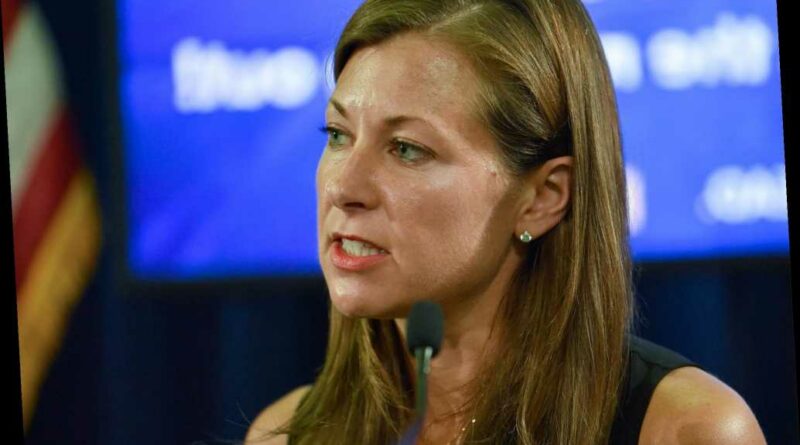 No New York nursing homes have lost their licenses yet despite widespread COVID-19 deaths at the facilities, aides to Gov. Andrew Cuomo recently said — griping that state laws are too soft and their hands are tied.

Members of Cuomo’s team made the remarks during the now-infamous meeting last week with Democratic lawmakers in which top aide Melissa DeRosa admitted that state officials withheld damning data showing the extent of the coronavirus death toll in nursing homes.

“I think a lot of these nursing homes, frankly, retrospectively, even prior to COVID have been getting away with a lot for a lot of years,” said DeRosa during the behind-closed-doors virtual meeting, audio of which was reviewed by The Post.

DeRosa was responding to a call from state Assemblyman Ron Kim (D-Queens) — whose uncle is presumed to have died of the coronavirus in a nursing home — to hold “the bad actors accountable” and bring “retroactive justice” against facilities that mixed COVID-positive residents with others, allowing the virus to spread.

“I think that if there is any evidence that anyone was willful, or anyone was negligent in a way that goes beyond the normal course that costs people’s lives, I think that we all share the same goal, which is to hold them accountable,” said DeRosa.

Pressed by state Sen. James Skoufis (D-Orange) on what steps the state actually has taken to hold accountable homes that aren’t up to snuff, Beth Garvey, Cuomo’s counsel, conceded that there wasn’t much to report.

“It has not happened,” said Garvey, asked whether the state has revoked the licenses of nursing homes, as Cuomo has threatened it would for serious violations.

“We have significant due process, obviously, for those operators that we have to go through and hearings. So those are still ongoing.”

“We do not have at this juncture, you know, any receivers appointed right now,” continued Garvey, asked if any facilities had been placed in receivership.

The facilities also haven’t been hit particularly hard in the pocketbook.

Between the start of the pandemic and Feb. 4, the state Department of Health has conducted 2,284 infection control inspections in nursing homes.

But the audits have resulted in just 170 violations being issued, which Skoufis said “seems low given sort of the sort of knowledge that we’re all operating with.”

“Ten thousand dollars is really the maximum that we can assess for a violation, even a willful violation of a public health law,” said Garvey.

Skoufis noted, however, that $1.3 million over 170 violations shakes out to an average of about $7,650 per infraction, a sum he said “amounts to a slap on the wrist.”

DeRosa conceded the need to step up enforcement, but questioned the extent to which it was possible under existing state law.

“I think that that’s something we should revisit, I think then we should be increasing the penalties,” she said. “I’m not suggesting we shouldn’t have due process. But if there is a way that we can change the law where we can expedite some of this, we should do it.”

Richard Mollott, head of the nursing home residents’ advocacy group Long Term Care Community Coalition, said that Cuomo’s aides correctly identified an issue with the status quo — but that they don’t need to punt the problem to legislators.

“The governor and Department of Health do not need to wait for the legislature,” said Mollott.

“They can provide immediate relief to residents and families by improving enforcement of minimum standards, releasing guidance to allow every resident to designate a visitor, and opening communications with resident advocates.”

“Other than nuclear plants, there is no one who is more regulated than nursing homes,” said Clyne. “More penalties is not the solution. The solution is working with nursing homes to give us the tools we need.”

Cuomo’s office did not immediately respond to a request for comment Sunday. 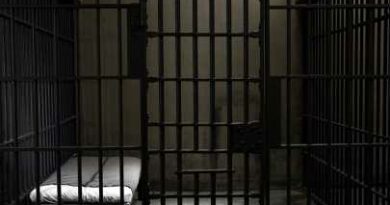