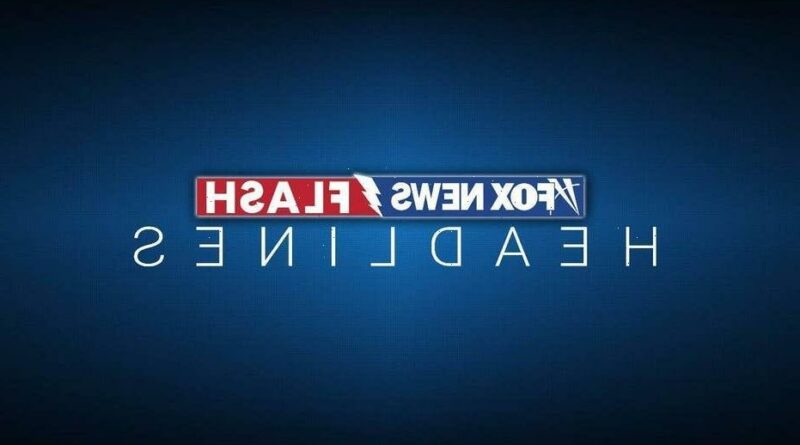 A recently graduated high school football star at a $16,000-per-year private Christian academy in Ohio is scheduled to make his first court appearance Wednesday after being charged with rape of a teenage girl who claims he stripped her down and raped her while she was sleeping weeks before Christmas last year.

Crosley MacEachen, an 18-year-old football recruit who had committed to play at the University of St. Francis in Fort Wayne, Ind., was indicted on gross sexual imposition, rape and sexual battery, according to a filing by the State of Ohio in Hamilton County Court of Common Pleas last month.

A standout football player at Cincinnati Hills Christian Academy at the time, MacEachen approached the alleged victim while she was asleep at a home in Symmes Township on Dec. 6, 2020. The girl woke up around 5 a.m. to find MacEachen “on top of her,” having vaginal sexual intercourse with her, The Cincinnati Enquirer reported, citing court documents.

The complaint says, “She pushed him off of her and realized she was naked, despite wearing clothes when she went to sleep.”

Court filings also reference another incident that happened about a month earlier, when MacEachen allegedly “grabbed her buttocks” at a separate home in Sycamore Township in November. The girl sat down on a bed, and “when she tried to get up and move away from him he pushed her back down.” She then fled the home and waited in her car outside until MacEachen left.

After his June arrest, MacEachen has been released on a $100,000 bond paid by a family member.

“We intend to aggressively defend the case,” MacEachen’s attorney, Scott Croswell, told the Enquirer, saying the case is based on unproven allegations.

MacEachen transferred from Moeller High School to Cincinnati Hills Christian Academy for his senior year, where he played cornerback and wide receiver for the football team, reportedly averaging 17 yards per catch. He also played on the school’s basketball team. 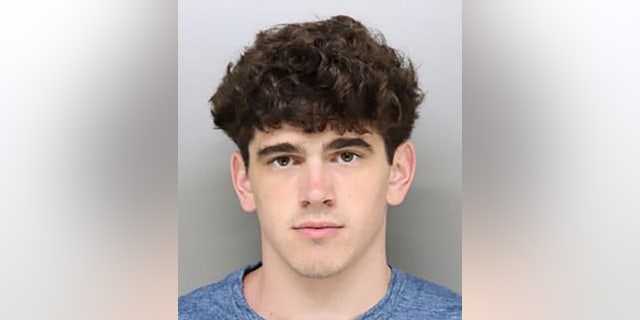 Cincinnati Hills Christian Academy “has learned of an investigation which has resulted in charges filed against a former student,” a school spokesperson said in a statement to WLWT. “The alleged incident did not occur on school property nor during a school-sponsored event. CHCA is saddened for the individuals and families affected by this alleged incident, and our prayers remain with them.”

When MacEachen first committed to the University of St. Francis, CHCA Head Football Coach KC Woods said, “Crosley is one of the most dynamic football players that I’ve had the pleasure to coach.”

“Every time he touched the ball, everyone’s eyes got a little bigger. He is also one of the smartest football minds that I have coached,” Woods said in his previous statement, according to Newsweek. “He understands the game as well as most coaches do. Crosley will have a remarkable career for NAIA [National Association of Intercollegiate Athletics] powerhouse St. Francis.”

MacEachen has reportedly since withdrawn from the university.

“The University of Saint Francis is aware of the criminal charges against one of its football recruits,” Reggie Hayes, a spokesman for the university, said in a statement to the Daily Beast.