Home » Pa. Woman Was Fatally Stabbed When She Showed Up to Buy Fridge on Facebook Marketplace 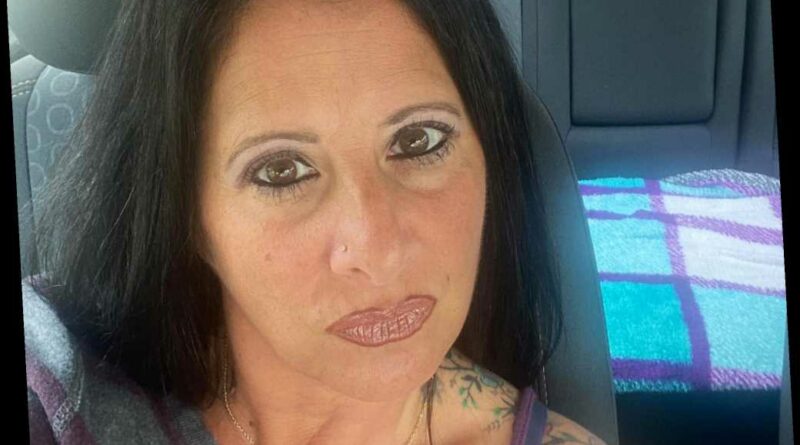 A 54-year-old woman was stabbed to death this week by a man she was trying to purchase a refrigerator from, according to authorities in Pennsylvania.

Williams had arranged to buy a fridge from Joshua Gorgone, with plans to gift the appliance to her boyfriend. Williams had allegedly told family members Monday she was going to a man's apartment to inspect the refrigerator.

Detectives were able to track Williams' movement using data from her phone. Additionally, relatives shared messages from the victim's Facebook account that led them to Gorgone.

"She did put up one heck of a fight," Cambria County Coroner Jeff Lees told reporters. "This was a violent death that she sustained."

Citing charging documents, WJAC reports that Gorgone allegedly admitted to stabbing Williams with a kitchen knife after an argument over his asking price.

Gorgone, who is charged with criminal homicide, is being held without bail.

A preliminary hearing is set for April 14.

PEOPLE was unable to identify his defense attorney.

Trump says respects China, but unfortunate virus got out of control