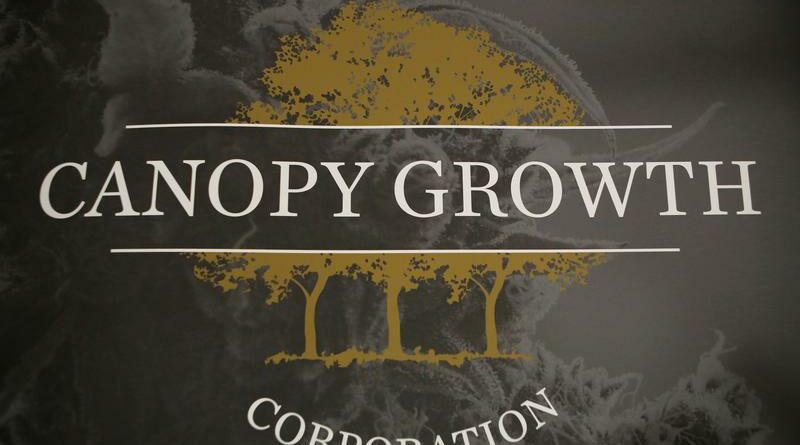 U.S.-listed shares of Canopy rose 1.3% to $30.33 after it announced the cash-and-stock deal for Supreme, which owns pot brands including 7ACRES and Blissco.

Easing regulatory hurdles and a rise in weed use during the pandemic has brought back investor dollars for cannabis producers after years of underperformance.

The deal makes Canopy the owner of four out of the top ten cannabis brands in Canada, with an estimated 13.6% of the total recreational market share in the country, the companies said.

Including debt, the deal is valued at C$435 million.

QR codes are catching on like crazy in restaurants. Now, PayPal wants to turn the tech into a new way to pay in-store.

Who is Robert F. Smith, the billionaire behind the Morehouse graduation gift?