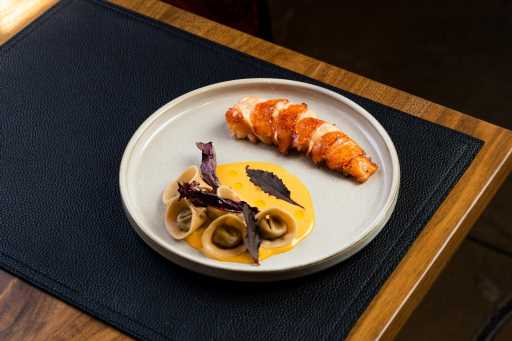 After a 14-month run in the Zeppelin Station food hall, the founders of Koko Ni plan to open a standalone restaurant at 1441 26th St. in the River North Art District.

Koko Ni has been praised for its unusual combination of Japanese seafood and American farm-to-table dishes, all served omakase-style (small plates).

The 24-seat restaurant “will offer whimsical, inspired bites, with items like local garden greens, handmade pasta, a lobster dish utilizing sustainable lobster purveyors from Maine and a seasonal ‘bouquet’ inspired by the variety of flowers, leaves and vegetables from Esoterra Culinary Garden, a small Colorado farm,” according to the Texas-based FAM Hospitality group.

FAM oversees more than nine restaurant concepts in four states and has tried at least six of those in metro Denver, primarily in food halls like Zeppelin Station and Tributary Food Hall & Market. The restaurant group currently operates two of its concepts — Lea Jane’s Hot Chicken and Johnny Good Burger — at the newly opened Freedom Street Social at 15177 Candelas Parkway in Arvada.

FAM was founded in 2018 by longtime friends Johnny Hoang and Paul Qui, who both grew up in Houston. Qui was both a “Top Chef” and James Beard Award-winner who faced publish backlash after he was arrested in Texas in a domestic violence incident. The charges were dropped two years later, and Qui has since worked to repair his reputation.

Koko Ni takes over a space that was earlier home to the Lea Jane’s concept. “RiNo has several great chef-driven concepts which do well in the neighborhood. FAM Hospitality sees Koko Ni as a better fit in that space,” Hoang said in an e-mailed statement. “At the end of the day, the team’s pedigree and passion are rooted in fine dining. Koko Ni is the concept FAM Hospitality wants to be their cornerstone in Denver — a high-caliber restaurant with really cool food.”

It is scheduled to open sometime this fall.

Subscribe to our new food newsletter, Stuffed, to get Denver food and drink news sent straight to your inbox. 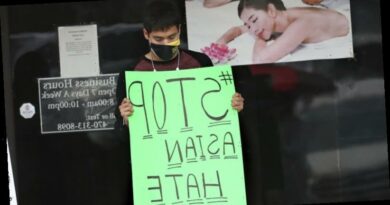