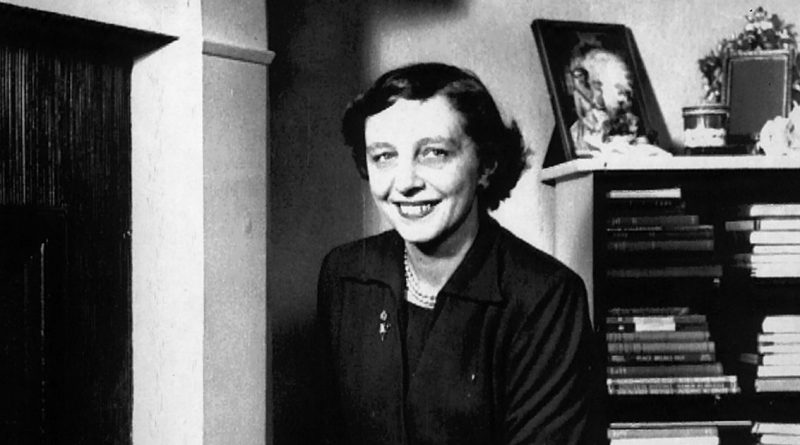 Few people knew the Queen as intimately growing up as her nanny — but her insiders book about life working for the royals put her on a dark, lonely path.

Marion Crawford was a Scottish educator and governor to Queen Elizabeth and her sister, Princess Margaret, when they were growing up, helping prepare them for public life after their father, King George VI, took the throne.

She would teach the children French and even playing the part of hobby horse, allowing herself to be strapped up with reins and bells while carrying the future Queen around Buckingham Palace.

Following her retirement, she would go on to publish a book about the princesses' young years.

But the Queen Mother objected to Crawford’s insights into the royal family, including hints about the-then king’s mood swings, and froze her out.

The 78-year-old was cut off from the family and died alone in a nursing home, having tried to take her own life on two separate occasions.

Who was Marion Crawford?

Raised in Fife and taught in Edinburgh, Marion Crawford became a governess for the Duke and Duchess of York who would go onto become King George VI and Queen Elizabeth (later known as the Queen Mother).

Upon George VI’s accession to the throne in 1936, “Crawfie” became responsible for educating Princess Elizabeth and Princess Margaret, with Politico describing her as the royal family’s “very own Mary Poppins”.

Crawford was a dedicated companion of the royal family for more than 17 years, being granted a cottage in the grounds of Kensington Palace as a way of thanks for her service upon her retirement in 1947.

The teacher was so dedicated to the famous family that she put off getting married for 16 of those years so as not to abandon the King and Queen.

But trouble began for the Scot when, in a deal brokered with Buckingham Palace by the Foreign Office, she spoke to US magazine Ladies’ Home Journal about life with the royals.

The Queen Mother was said to have been shocked about revelations made by Crawford which hinted at the king’s varying.

She reportedly was also annoyed that the employee's name had appeared on the articles, despite having been advised to contribute anonymously.

The Queen Mother is said to have exclaimed that Crawford had “gone off her head”.

In 1950, Crawford would go on to publish a book, The Little Princesses, about her time with the princesses.

Her recollections included how Princess Elizabeth, known as “Lilibet”, tipped the contents of a silver inkpot over her head during a French lesson.

Crawford also recalled the tidiness of the future Queen, who reportedly woke in the night to check her shoes and clothes were still correctly arranged.

But the decision to cash-in on her career with the royals saw her ostracised entirely, including by the Queen. They would never speak to her again.

What happened to 'Crawfie' after being cut off?

Crawford lived in hope of making it up with the royal family and the famous sisters she looked after, but the reconciliation never came.

She was forced to move out of her grace-and-favour cottage gifted to her in London.

Crawford move back to Scotland and later relocated to Aberdeen, living on the road to Balmoral to be close to the royal family.

Although the royal family regularly drove past her front door on their way to Balmoral Castle, they never visited.

When her husband died in 1977, she descended into depression and attempted suicide, leaving a note saying: "The world has passed me by and I can't bear those I love to pass me by on the road.”

She would attempt suicide again in the 1980s, and was very nearly successful.

She eventually died of cancer and died alone in a nursing home in 1988, aged 78.

Her funeral was a quiet affair, passing without a single royal wreath to grace her grave.

According to Politico, “to do a Crawfie” became royal slang for treachery or for someone who tried to make money out of spilling the family secrets.

But royal author Anthony Holden said Crawford was “extremely badly treated by the Queen Mother and by all the royals”, arguing their behaviour towards her showed how the family could be guilty of mistreating those who they felt had done them a disservice.

New German Chancellor Olaf Scholz thrown in deep end with Russia: ‘Needs to be at centre’ 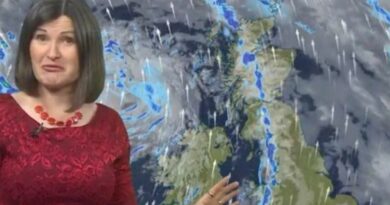 ‘A huge amount of stress’: Vancouver businesses say property taxes have them at the brink