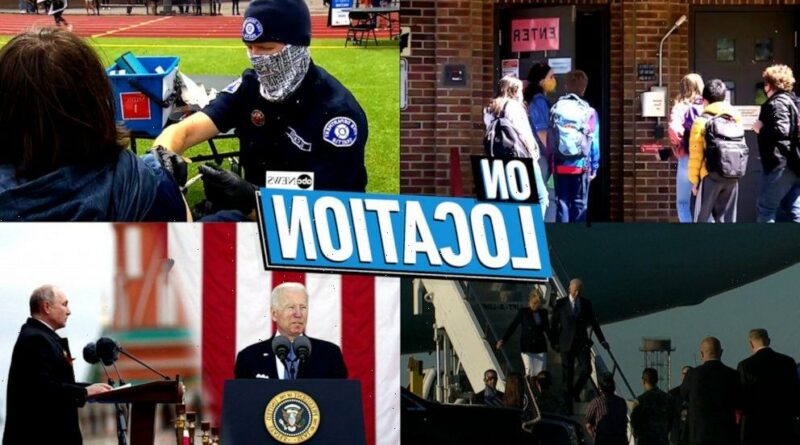 WARSAW, Poland — Polish officials said Thursday they have arrested a Polish man they suspect of spying for Russia, allegedly for activities carried out in a number of countries and at the European Union parliament.

Stanislaw Zaryn, spokesman for the head of the country’s security services, said Thursday that the man, identified only as Janusz N., “carried out activities in favor of the Russian Federation.”

“Instructed by individuals working for the Russian intelligence services, he would attempt to approach Polish and foreign politicians, including those working in the European Parliament,” Zaryn said. “The suspect’s activities were in line with Russian information warfare activities aimed at weakening the position of Poland within the EU and in the international arena.”

Zaryn said in a statement that officers with the Internal Security Agency, Poland’s civilian counter-intelligence service, detained Janusz N. on May 31. They searched his home, seizing the equivalent of about 300,000 Polish zlotys ($80,000), some of it in euros, and computer equipment.

The suspect has been presented with the charges of espionage. He pleaded not guilty, the statement said.

Sky is the limit for Pakistan’s metal artist