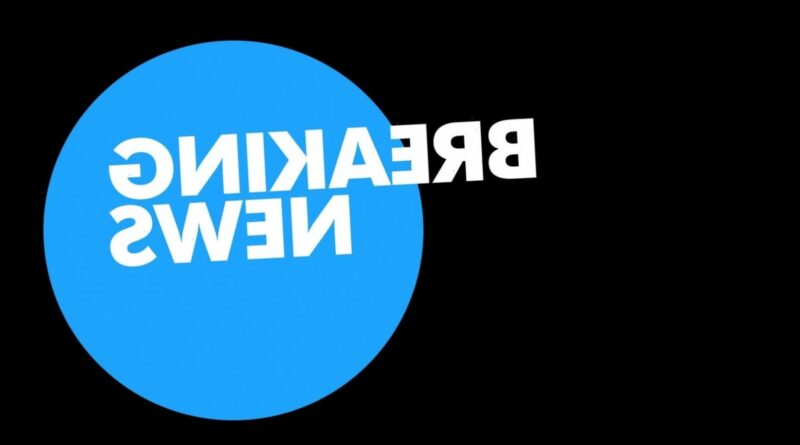 WELLINGTON, New Zealand – Officials in New Zealand issued an advisory for coastal areas after a shallow, powerful earthquake struck off its northeastern coast Thursday night. There were no immediate reports of serious damage or casualties.

“Based on current scientific advice and information from coastal tsunami gauges, there is no longer a threat to land areas. People who have evacuated can now return home.”

New Zealand’s National Emergency Management Agency had previously warned of a tsunami threat along the east of the country’s North Island following the magnitude 7.3 quake.

The U.S. Tsunami Warning System predicted waves of 1 to 3.3 feet, but later said the threat had passed.

We have issued a TSUNAMI WARNING for New Zealand coastal areas following the magnitude 7.3 earthquake east of the North Island. There is a LAND and MARINE TSUNAMI THREAT. An Emergency Mobile Alert has been issued to areas under land and marine tsunami threat.

The U.S. Geological Survey said the quake was centered at a depth of13 miles under the ocean about 108 miles northeast of the city of Gisborne. Residents of Gisborne reported light to moderate shaking.

A magnitude 6.3 quake hit the city of Christchurch in 2011, killing 185 people and destroying much of its downtown.

Four states have rolled back mask mandates: More could be on the way. Here’s what it could mean for all of us.

A ‘gobsmacking number’ of students in need aren’t applying to college: Are we missing ‘an entire generation’?