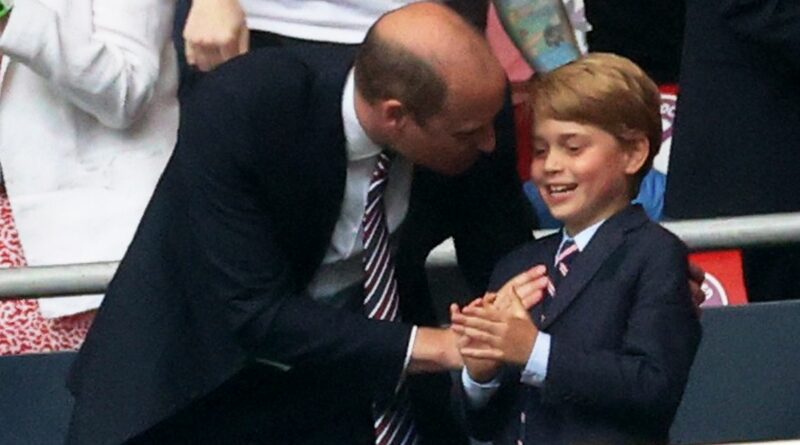 As Prince George jumped up and down and hugged his dad at Sunday's Euro 2020 final at Wembley, he revealed much more than a love of football.

According to body language expert Judi James, it also demonstrated just how warm and comfortable the young royal's family life is behind closed doors – and proved that he truly idolises his dad Prince William.

In the second minute of the biggest game for England's men's team for 55 years, Luke Shaw put the Three Lions ahead, sparking wild celebrations.

And the royal box, where William, Kate Middleton and seven-year-old George were watching the game, was no exception.

Ms James told the Sun: “His first glance is at William and as he sees his dad celebrate by roaring and air-punching we can see George use postural mimicry and mirroring to respond in almost exactly the same way.

“After hugging his dad to share the moment of intense celebration, George sets about producing his own personal ritual of joy and the way he throws both arms up and out shows who has learnt them from.

“He even rubs his nose in a trait that we often see in William and both father and son pull at their trouser belts in matching body language routines.”

Earlier on Tuesday, the Star reported how Prince George will be kept "out of a limelight" after a barrage of social media abuse was aimed at him during the final.

Robert Jobson, who co-authored Diana: Closely Guarded Secret, told Sunrise TV show in Australia that the young prince was mocked for wearing a suit and tie in the VIP box at the England vs Italy Euro 2020 final on Sunday (July 11).

Unfortunately, some people decided to aim some criticism at the youngster and, according to the royal expert, he will now be kept away from the public eye.

Mr Jobson said: "With George, he got quite a lot of social media attention.

"Some were critical about him wearing a shirt and tie like his dad which I thought was very harsh." 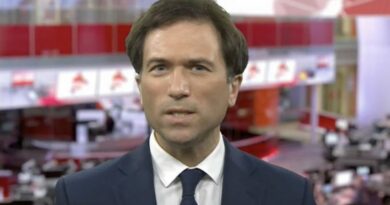