Home » World News » Was there a shooting at Baltimore's Security Square Mall? 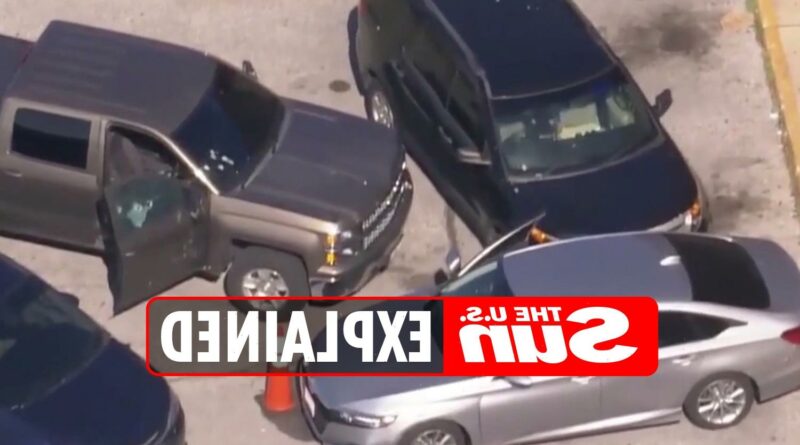 A shooting has been reported in the Baltimore area early Tuesday morning.

Officers confirmed that they were on their way to Security Square Mall around 9am on Tuesday July 13, 2021. 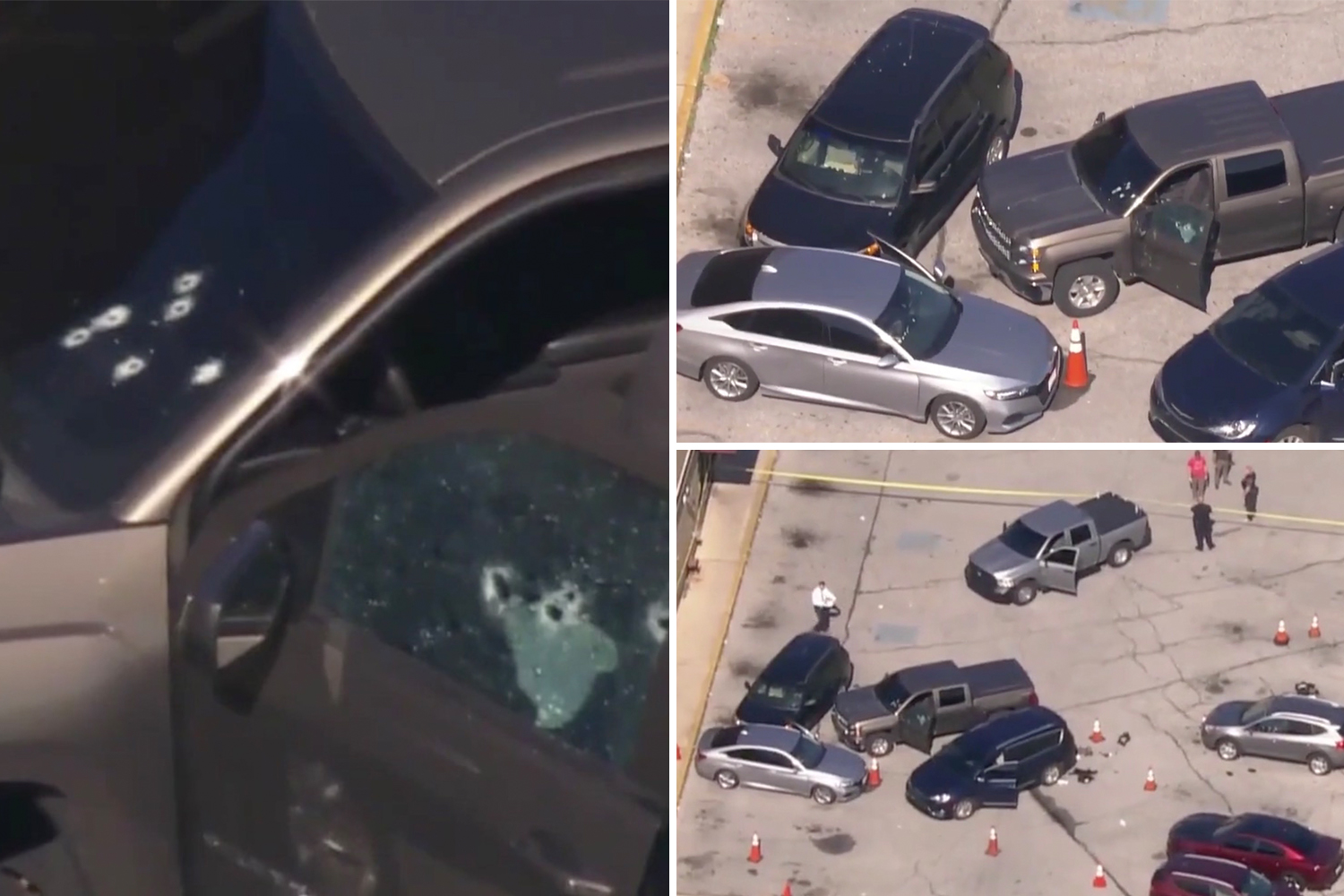 Baltimore police confirmed that two law enforcement officers have been shot as a result to a shooting that is still active as of 9:15am.

"Active scene at Security Square Mall where earlier two law enforcement officers were injured. One suspect has been transported to the hospital as well as the members of law enforcement," the Bacltimore County Police Department tweeted.

Baltimore City's Fraternal Order of Police President Mike Mancuso is currently on his was to the hospital where one suspect and two US Marshalls have been taken.

There has been no information released on the conditions of the parties involved but sources told 7News that the injuries are not considered to be life-threatening.

As the scene is still active, it is unclear if there are any additional suspects involved with the shooting.

Who are the officers that were shot?

As of right now, the names of the officers have not been released.

According to the Baltimore Police, the officers were part of the Warrant Apprehension Task Force.

A 7News reporter tweeted that the officers were trying to arrest a homicide suspect when the suspect opened fire on police.

Woman goes blind after getting her eyeball tattooed