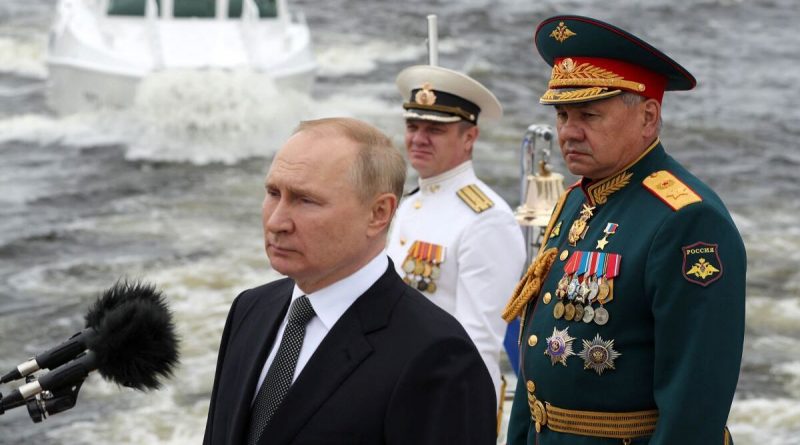 It follows a meeting in Paris last month between MI6 and a senior Russian civil servant, where it was claimed that a coterie of high-ranking Russian Army and Air Force officers were drawing up contingency plans to “impede” Putin’s control of military policy. 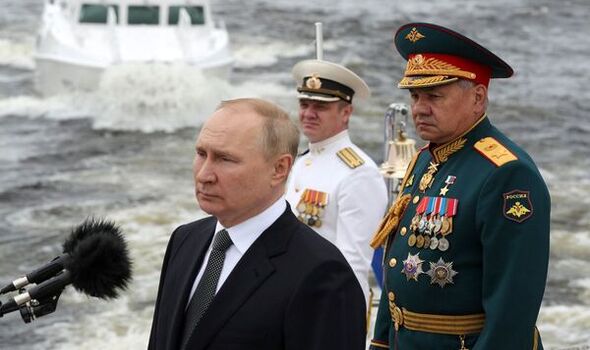 Though it was not clear when they would strike, arrangements have already been made to give the group of officers safe haven in the UK and elsewhere in Europe, sources said.

Ukraine’s unexpected ability to resist invading forces has led to Russia’s rigid military structure facing unprecedented challenges. Following the deaths of 14 Generals killed on the front lines and a raft of sackings, the Russian premier is now personally making operational and tactical decisions “at the level of a colonel or brigadier”.

Recent attacks on air bases in Crimea, a popular Russian tourist destination which Moscow considers sovereign territory, have further added to the pressure.

At least four explosions were reported on Friday near the Belbek airbase, just north of Sevastopol, with the local governor claiming Russian air defences shot down a Ukrainian drone.

Like Saki airbase, where Ukrainian Special Forces are believed to have used drones to destroy 11 Russian planes two weeks ago, Belbek continues to support at least a dozen frontline Su-27 fighter jets, according to satellite images.

Ukraine’s growing confidence was epitomised by a pledge by President Volodymyr Zelensky that the war would not end until Crimea was fully liberated. 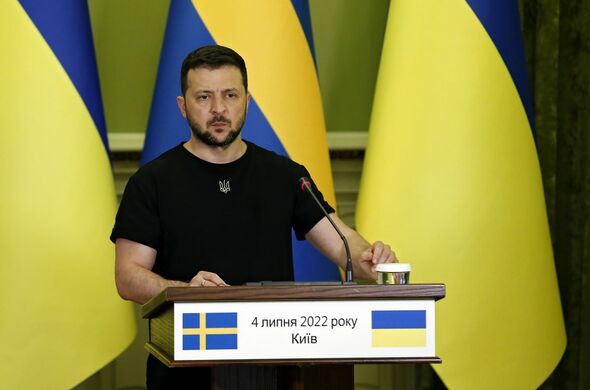 That confidence was shown on Friday after Ukrainian Special Forces launched drone attacks near Kerch, which controls access to the crucial Crimea bridge, and is considered deep in Russian-held territory.

According to Western officials, “the incidents have been having a significant psychological effect on the Russian leadership.”

And though there was little chance of Ukraine mounting a full offensive to seize the occupied peninsula, Russian forces were last night braced for more attacks ahead of Wednesday’s highly symbolic Ukraine Independence Day, which marks 31 years since Europe’s largest country gained control following the collapse of the USSR.

“Russia’s air of invulnerability in Crimea has been utterly shattered by Ukraine’s ability to strike at highly sensitive areas, and this is causing alarm among Russian high command. The commander of Black Sea was replaced following the attack on Saki,”said Alex Lord, of Sibylline strategic risk group.

“We should expect Wednesday’s Independence Day celebrations to be accompanied by further attacks.

“Ukraine’s aim right now is to create chaos among Russian forces in Crimea, and all signs are that it will continue to effectively do this.”

It follows mounting concerns of a nuclear meltdown following accusations by both sides that the plant would be deliberately targeted. But doubts remain over whether Russia will follow through.

“Agreeing to inspections is one thing, allowing them to happen is another,” said Alex Lord.

“Russia continues to reject demands to withdraw troops from the plant and recent evidence shows that it has placed military equipment very close to the reactor. With the military situation around the plant remaining volatile, ensuring the safety of an IAEA mission could offer a convenient excuse to cancel.” 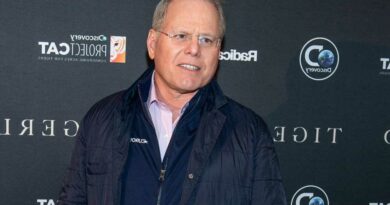 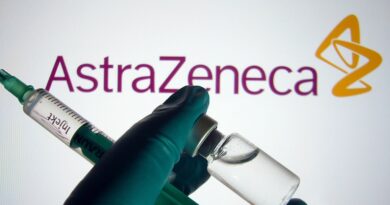