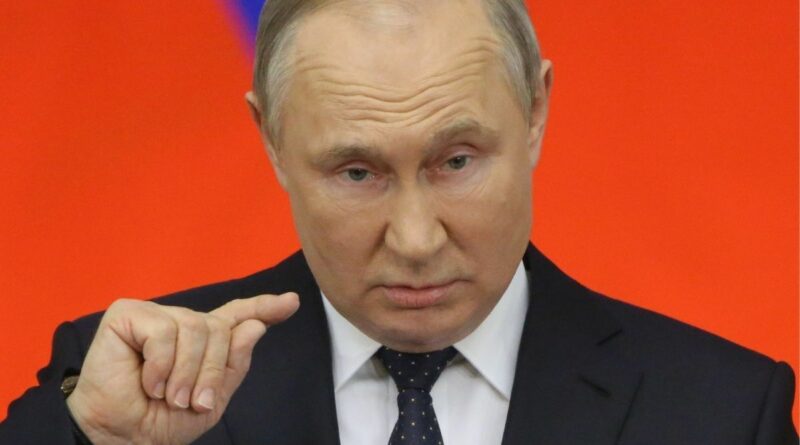 After Putin launched an unprovoked invasion of Ukraine on February 24, the state of the Russian President’s health has been the subject of much speculation. The leader’s unpredictable behaviour and bloated face has fuelled a range of unfounded claims that he may be suffering from cancer, a brain tumour, or an addiction to steroids. He has also faced claims he may be suffering from Parkinson’s due to a video of his hand trembling. Jim Clapper, the former US director of national intelligence, said Putin was “unhinged” after isolating in Moscow for months as a result of coronavirus paranoia during the pandemic.

Meanwhile Condoleezza Rice, the former US Secretary of State, said that the Russian President looked “different”, and said: “He was always calculating and cold, but this is different. He seems erratic.”

Amid speculation, the Kremlin has insisted that both Putin’s physical and mental state is “normal”.

However, claims regarding the leader’s health have been prevalent since he first took office in 1999.

One theory, in particular, was popularised in a 2005 Atlantic article titled “The Accidental Autocrat”, which cited the work of behavioural research fellow at the Naval War College in Rhode Island named Prof Connors.

Upon studying Putin’s movements, Prof Connors concluded that Putin had a debilitating neurological deficiency which possibly had been caused by a stroke in utero.

This has prevented the Russian leader from having full use of the right side of his body, which is why his left arm swings more than his right when he walks.

The Atlantic feature, written by Paul Starobin, said: “The stroke theory is consistent with what appears to be a loss of neural sensation in the fingers of his right hand.

“Video of Putin at judo matches shows him using his fist rather than a splayed hand to push himself off the mat.

“Based on what she has seen and on her consultation with other experts, Connors doubts that Putin ever crawled as an infant.

“He seems to lack what is called contra-lateral movement and instead tends to move in a head-to-toe pattern, like a fish or a reptile.”

Keith Gessen, a Russian born American novelist claimed in the Guardian that this image in particular was “haunting”.

He said: “One pictures little fish-like Putin moving through the world of men and women who have use of both sides of their bodies, and he, without that ability, feeling sad.”

Indeed, Prof Connor believed that Putin’s infirmities “created a strong will that he survive and an impetus to balance and strengthen the body.”

She added: “When we are unable to do something, really hard work becomes the way.”

She was also astonished by Putin’s prowess in judo.

She said: “He is like that ice skater who had club foot and became an Olympic skater.

“It is really poignant to watch him on tape.

“This is a really deep, old, profound loss that he has learned to cope with, magnificently.”

In 2015 experts also noted that Putin consistently walked with a reduced side arm swing which they labelled “gunslinger’s gait.”

They claimed that the gait is usually considered an early sign of Parkinson’s disease, yet the stance may also be related to the President’s KGB background.

Professor Bas Bloem wrote in the MBJ: “We propose that this pattern, which we term ‘gunslinger’s gait’ may result from a behavioural adaptation, possibly triggered by KGB or other forms of weaponry training where trainees are taught to keep their right hand close to their chest while walking. 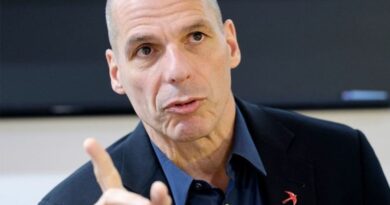 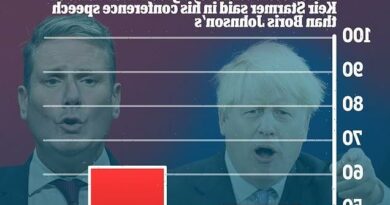