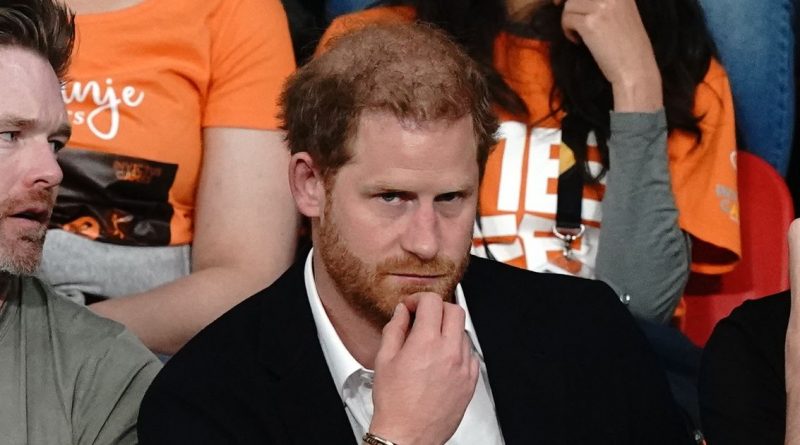 Details of Queen Elizabeth II's death have emerged as it was revealed she passed away due to old age.

The monarch passed away at 3:10 pm on September 8 and while all her relatives rushed to be by her side at Balmoral, it's now thought that only Princess Anne & Sir Tim, some close staff, and possibly King Charles and Queen Consort Camilla, were by the Queen's side when she drew her final breath.

But although the Palace waited until most of her beloved family had gathered at Balmoral before making the announcement, Prince Harry was still in transit when the public was notified of her death – and royal commentators have chimed in to offer explanations for the snub.

Royal expert Schiffer told the Daily Star: "The Palace announcing Her Majesty's death with Harry still in transit was a flex of royal muscle to ensure the King keeps his son and the perception of Harry's past back-stabbing of the Royal Family far removed from the circle of power."

The theory comes amid speculation that King Charles could be "easing" Harry and Meghan out of the Royal Family.

The King extended his well-wishes to the couple during his first-ever speech as reigning monarch, stating: "I want also to express my love for Harry and Meghan as they continue to build their lives overseas."

However, since then there's been plenty of tension between the Sussexes and the rest of the Firm.

News emerged shortly after the Queen's death that Harry had snubbed a dinner with Charles and William at Balmoral as they all made their way to be by Her Majesty's side after Charles said Meghan's presence there wouldn't be "appropriate".

It was even revealed that Meghan had been denied access to the Queen's bedside at the last minute, causing a row that ultimately led to Harry missing his flight and his chance to say goodbye to his grandmother.

The pair have even been "demoted" on the Royal family’s official website, which features a list of significant royals, each with their own "about" section.

Until recently the Duke and Duchess of Sussex had featured around the middle of the rankings, below senior members of the Firm but above minor royals.

However, when the website was given a revamp following the death of the Queen, the pair were relegated to the second and third-lowest spots, just above Andrew in the new rankings and below the Duke and Duchess of Gloucester, the Duke of Kent and Princess Alexandra, to name a few who they had previously sat above. 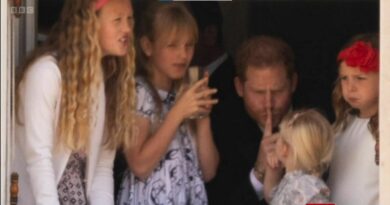 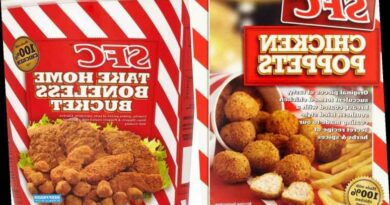