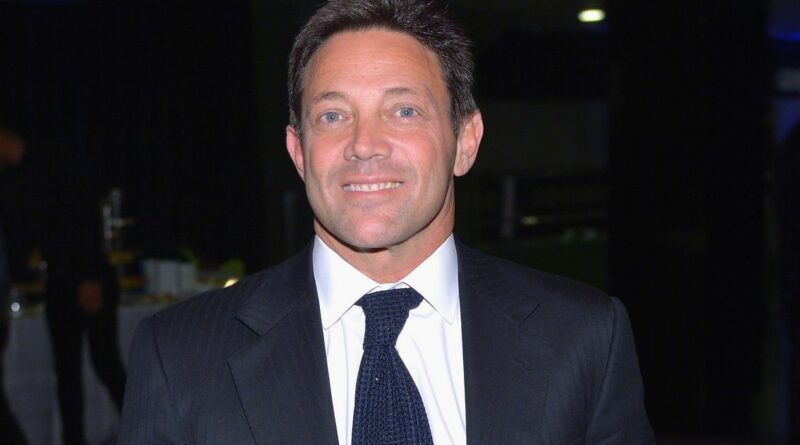 A millionaire known as the real ‘Wolf of Wall Street’ has gone viral after telling a 25-year-old professional that they should quit their £43k paying job when they asked for advice.

Jordan Belfort, whose book influenced the film starring Leonardo DiCaprio, answered a question by a 25-year-old male in a TikTok video.

The person said they were working 9-5 on a $60K (£43) salary but were looking for advice from the entrepreneur.

However, Belfort’s honest advice was to tell the person they would not get rich working for someone else.

The question was by a user that asked him: “What’s your best advice to a 25-year-old that is working 9-5 making 60K a year?”

Belfort responded: “Quit this job, get a better job. You have got to think bigger.

Belfort went on to say the belief that we need to go into a well-paying job is a premise instilled through the school system.

He says that many years ago people could work 30 years and relax on pension and social security but today the money will barely pay for your “diapers” while in a nursing home.

Belfort added: “You’ll die or retire with no money, and have no independence, you’ll be reliant on other people and the social system, if it’s still there.”

He went on to advise the 25-year-old to get a “side hustle” to help him generate another income stream, through “real estate, investing in stocks, crypto” or something like that.

Although Belfort certainly has the knowledge of being a successful businessman, some TikTok users criticised his advice and urged the 25-year-old to stay in his current position and not leave straight away.

Another user said: “Don’t quit, save your money and then invest into something else and then slowly transition over to that and then quit.”

Most slammed the advice for quitting but others claim Belfort’s advice is “golden” but he is talking to the “wrong crowd”.

Disabled girl, 4, traumatised after being told ‘you shouldn’t have been born’

Influencer ordered to pay $200,000 to ex-boyfriend for defaming him