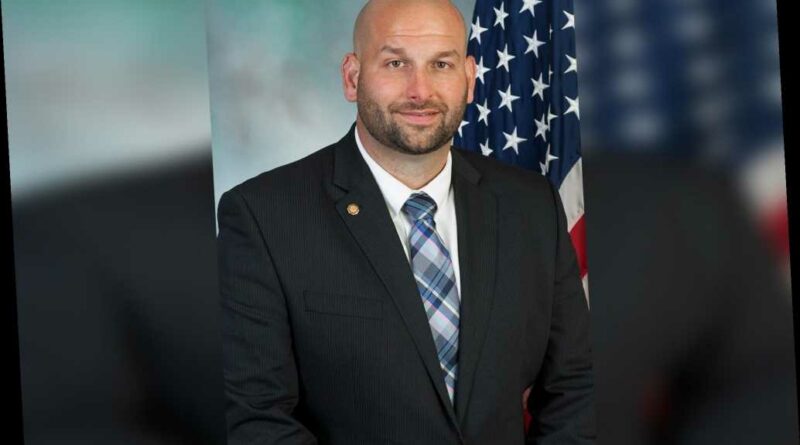 Dick Thornburgh, ex-Pa. governor and US attorney general, dead at 88

Reese was re-elected Nov. 3 to represent the counties of Westmoreland and Somerset in Western Pennsylvania, and was subsequently elected to serve as chairman of the party’s caucus in the 2020-21 session, CBS affiliate KDKA reported. He was first elected to the seat in 2008.

“I have known Mike since he took office in 2009 and have been proud to witness his many legislative accomplishments, especially his tireless work on behalf of Pennsylvania’s students and families,” Pennsylvania House Majority Leader Kerry Benninghoff wrote in a statement. “Mike was a model legislator who thoughtfully put his constituents first. His spirit, presence and counsel will be sorely missed.”

Reese announced Dec. 7 that he had tested positive for the coronavirus. He said his symptoms were mild and he was recovering.

A former teacher, Reese focused on education issues and was a proponent of charter schools, according to the Pittsburgh Post-Gazette.

He is survived by his wife, Angela, and three children.

Shoppers in desperate hunt for paracetamol as chemists run out