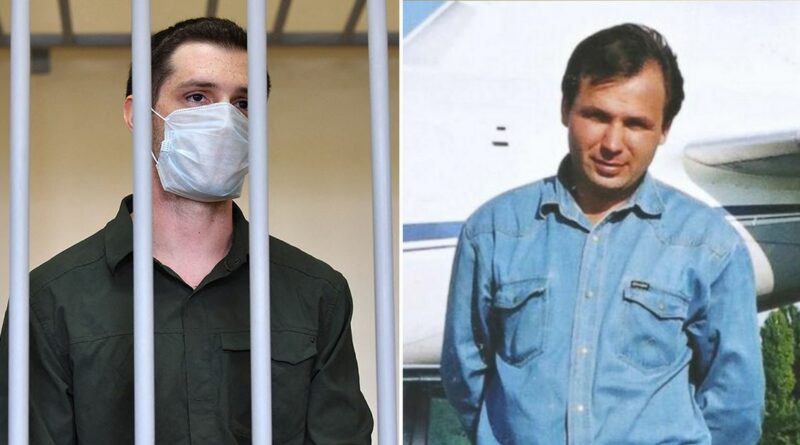 A US citizen and former Marine who had been detained in Russia since 2019 has been released in a prisoner swap for a Russian pilot convicted of drug smuggling charges.

Reed was sentenced to nine years in prison in July 2020 for endangering the "life and health" of Russian police officers in an altercation, charges he and his family deny.

"I'm going to try not to cry, because he doesn't want me to cry," Reed's mother, Paula, told CNN's Brianna Keilar on "New Day" Wednesday (April 27).

"Obviously, I'm going to cry a little bit, give him a big hug, and just, you know, give him hugs and it will be the four of us together again (for the first time) in a few years, so it's going to be great."

Reed's prison was actually a labour camp in Russia’s Mordovia region, where it is claimed he was confined to a “tiny cell that does not even include a toilet”.

His swap was for Yaroshenko, who was convicted of drug smuggling in 2011 and sentenced to 20 years in prison.

An official said he was convicted of "conspiring to import cocaine."

Russia's Foreign Ministry had previously raised the possibility that the pilot could be returned "in exchange for any American national" held in Russia.

Yaroshenko had been detained in Liberia by undercover US Drug Enforcement Agency agents on May 28, 2010, and brought to the US, according to Russian state news agency TASS.

He had been serving his sentence at the Federal Correctional Institution in Danbury, Connecticut.

"This is a tough call for a President. President Biden made it to bring home an American whose health was a source of an intense concern, and to deliver on his commitment to resolve these hard cases and reunite Americans with their loved ones," the official said.

Reed is now on his way back to his family in the United States.

Prince Harry 'could face a telling off from the Queen' 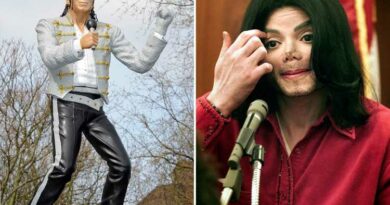