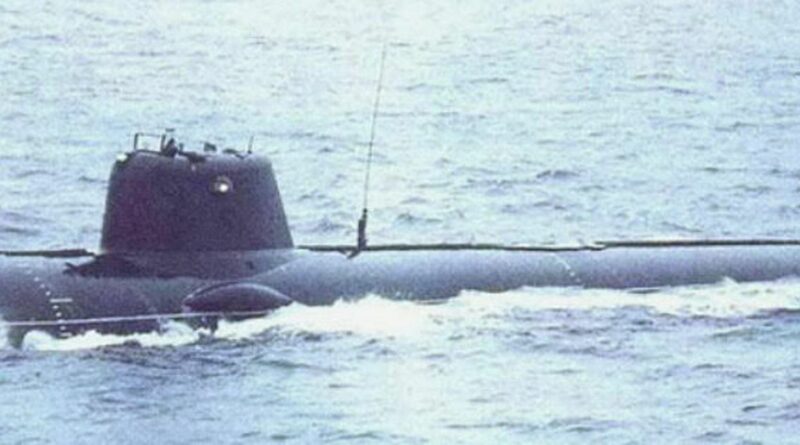 A Russian submarine will be launched into the Pacific Ocean with 'Poseidon torpedoes ready to be deployed'.

The "Belgorod" was created as part of project 09852 and will serve the Russian Navy once it passes state tests that begin in May this year.

It is set to carry Poseidon nuclear torpedoes and the AS-15 nuclear deep-sea station, Tass reports.

A source close to the Russian military told the publication: "According to preliminary information, the Belgorod nuclear submarine, after being handed over to the customer, will serve in the Pacific Ocean, while at the same time it will be able to solve its tasks anywhere in the World Ocean."

The first nuclear drone from a submarine named "Poseidon" was launched for tests in April 2019.

According to reports, the project was due to be completed in 2020 but faced delays related to the coronavirus pandemic.

Russia is said to have planned to build three of these nuclear submarines and have them ready for launch in 2027, according to the current state armaments program.

This week, a Russian military expert estimated that World War 3 could break out as soon as May due to the rising tensions between Russia and Ukraine.

Author of books documenting the Russian Military, Pavel Felgenhauer said it requires a "psychoanalyst" to determine the north Asian nation's intentions in Ukraine but warned events could see "war in a month".

"The crisis has the potential to escalate into a pan-European war, if not even a world one," he said.

"But for now, potential. Will it happen or not? Let's wait and see. In the West, they don't know what to do about it."

Boy 'aged 12' is stabbed near primary school in Essex