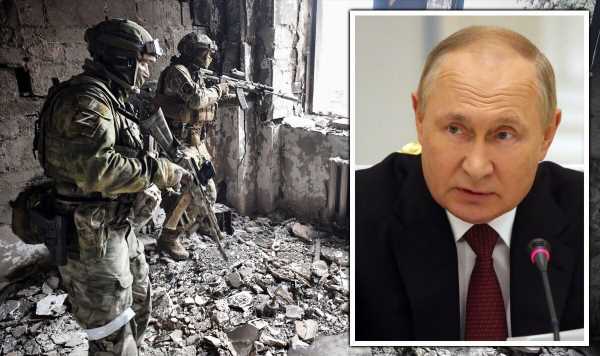 Russian President Vladimir Putin announced the mobilisation of 300,000 men on Wednesday as he looks to reverse his military’s struggles in Ukraine. He said the new policy has been advanced to “protect our motherland, its sovereignty and territorial integrity, and to ensure the safety of our people and people in the liberated territories”.

One expert believes that this still won’t do much to boost the Russian military. The Telegraph’s Dominic Nicholls, who also served in the British Army, told the newspaper’s ‘Ukraine: The Latest podcast’ that Putin may not even get the extra 300,000 men he desires.

He said: “Extending the contracts of those soldiers in service now is not a popular thing to do…to suddenly be told ‘right lads, your contract has been extended indefinitely’ good luck selling that to the people in trenches, starting to shiver as winter approaches. 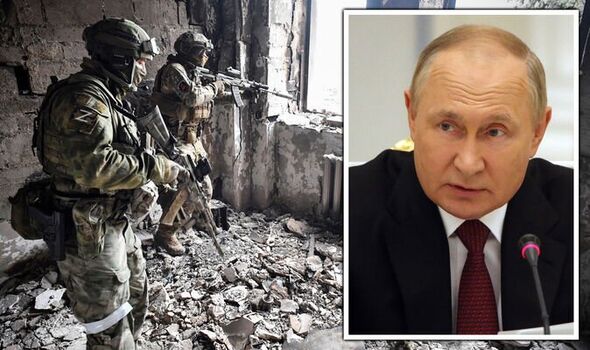 “This is not going to go down well. In terms of 300,000, the kind of numbers they are going to call up. How long is it going to take to get these people into frontline service? You have to train them, they need food, they need equipment. All of this relies on a good, solid cohort of leadership. All the things we have amply seen over the past few months is not there in the Russian system.

It also appears that Russian men are trying to flee the country to avoid being forced to fight. Flight prices have soared in recent days, and many direct flights to nearby countries have sold out.

Bordering countries such as Finland and Georgia have also seen incoming traffic surge. The Guardian spoke to some of those leaving Russia today. 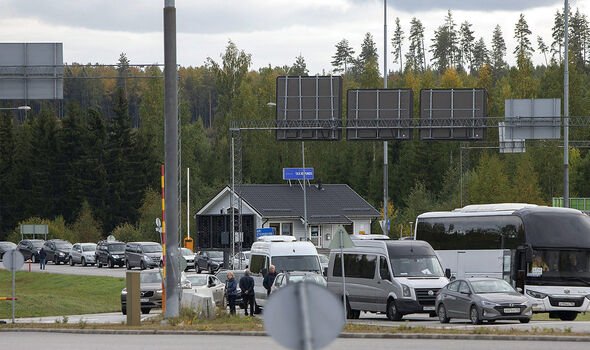 Oleg, a 29-year-old sergeant in the Russian reserves, told the newspaper: “My heart sank when I got the call-up. But I knew I had no time to despair.

“I will be driving across the border tonight. I have no idea when I’ll step foot in Russia again.”

Oleg also said that he will leave behind his wife, who is due to give birth to their child in just a week.

He added: “I will miss the most important day of my life. But I am simply not letting Putin turn me into a killer in a war that I want no part in.” 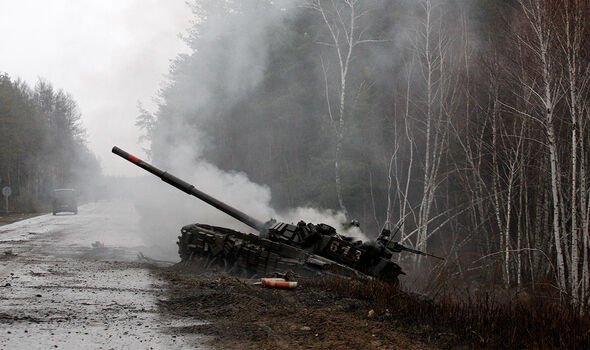 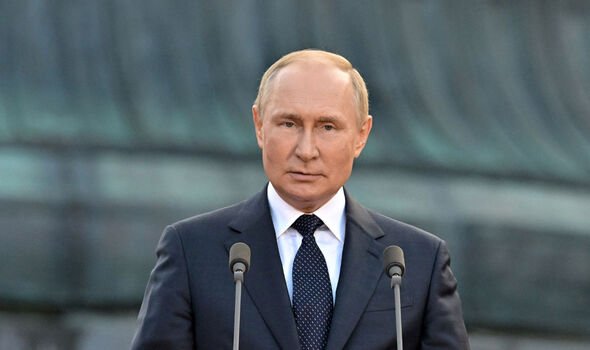 Putin hasn’t just angered people within his own country. The Russian President threatened to use nuclear weapons to defend areas of Ukraine he plans to annex, sparking condemnation from world leaders.

“Because if nations can pursue their imperial ambitions without consequences, then we put at risk everything this very institution stands for.” 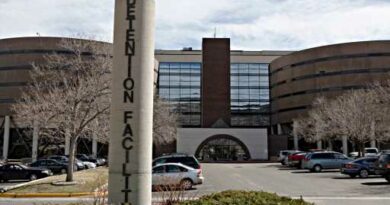 Jefferson County man arrested as suspect in shooting death of his wife.