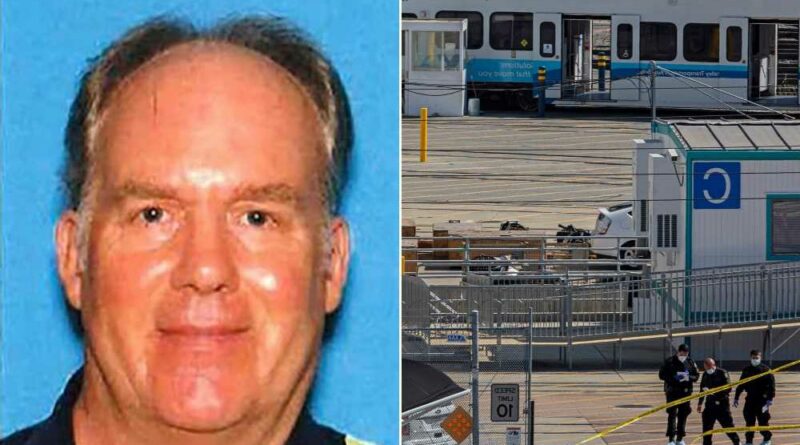 The San Jose, Calif., mass shooter was set to attend a work disciplinary hearing for alleged racist comments he made on the day he gunned down nine co-workers, according to a report.

The specific nature of the alleged remarks was not disclosed.

It’s unclear if authorities were aware of those allegations and whether they were to be discussed at the disciplinary hearing scheduled for Cassidy later Wednesday, according to the report.

Santa Clara Sheriff Laurie Smith said Thursday investigators were still working to determine a possible motive in the morning rampage, during which Cassidy was armed with semi-automatic handguns and high-capacity magazines.

Smith later told the Associated Press that Cassidy appeared to pick his targets, telling at least one person, “I’m not going to shoot you.”

Sheriff’s officials described Cassidy in a statement released late Thursday as a “highly disgruntled” VTA employee for many years, which could have factored into his attack. He had been employed there since at least 2012, public records show.

“The investigation into motive remains ongoing and no additional information is available at this time,” the statement read.

One VTA worker told the Associated Press on Thursday that Cassidy kept to himself at the facility and appeared to target specific colleagues.

“I understand what pushed him,” said Kirk Bertolet, 64, who initially barricaded in his office as the gunfire erupted. “Sam was always on the outside. He was never in the group. He was never accepted by anybody. You look back and you go, ‘Yeah, it fits.’”

Bertolet said Cassidy was “pissed off” at certain co-workers.

“He was angry, and he took his vengeance out on very specific people,” Bertolet said. “He shot people. He let others live … It was very personal. Very targeted.”

Cassidy also had a black memo book packed with “lots of notes” detailing his hatred of his workplace, according to a Department of Homeland Security memo obtained by the Wall Street Journal.

Cassidy had the book with him when Customs and Border Protection officials detained him in 2016 upon returning from the Philippines. But he denied having “problems with anybody at work” at the time, according to the report. 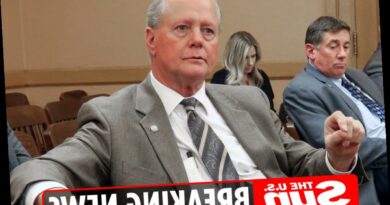