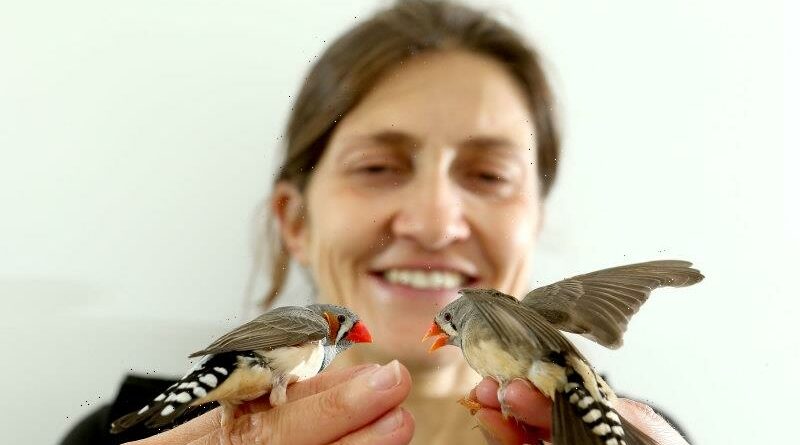 Folk wisdom has long held that it’s good for mothers-to-be to talk and sing to their babies in the womb, and prenatal sounds are correlated with neurological changes in infants.

But humans aren’t the only animals that can hear before they’re born. In a paper in the journal Trends in Ecology & Evolution, a group of ecologists lays out the case for “acoustic developmental programming” – learning about the postnatal environment before birth through sound – in multiple species. 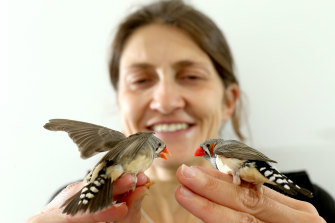 The researchers note that frogs, birds, crocodiles and other creatures seem able to sense and use sound while they’re still embryos, and that prenatal sounds affect everything from their behaviour to their chances for survival. They call for more study of sound cues and how they affect animals in eggs and mammals’ wombs, and outline some proposed ways in which the phenomenon works physically.

It’s a fascinating phenomenon, and affects different animals in different ways. When stink bugs hear their siblings’ eggs hatching, they hatch, too; scientists think they do so to avoid cannibalism by other hatchlings. Rats who hear music in utero are born with better spatial skills, and mallard ducks recognise their mother’s calls when they hatch.

Prenatal auditory programming seems to help species survive once they are born, and help animals adapt to their environments in the presence of predators. But climate change and environmental disturbances such as noise pollution could disrupt these inborn survival skills, making it important to preserve the soundscapes that helped species develop the ability to listen before they’re born.

It works the other way, too, however: Zebra finches, for example, make specific calls during heat waves, and when their young hear those calls as fetuses in their eggs, they grow smaller as an adaptation to the hot environment.

“It is quite amazing that sound alone can prepare babies for heat, particularly given the alarming rate of climate change,” said Mylene Mariette, a behavioural ecologist at Australia’s Deakin University who was the paper’s first author, in a news release. All the more reason to learn more about the acoustic sensitivity that helps some animals adapt to their changing world.