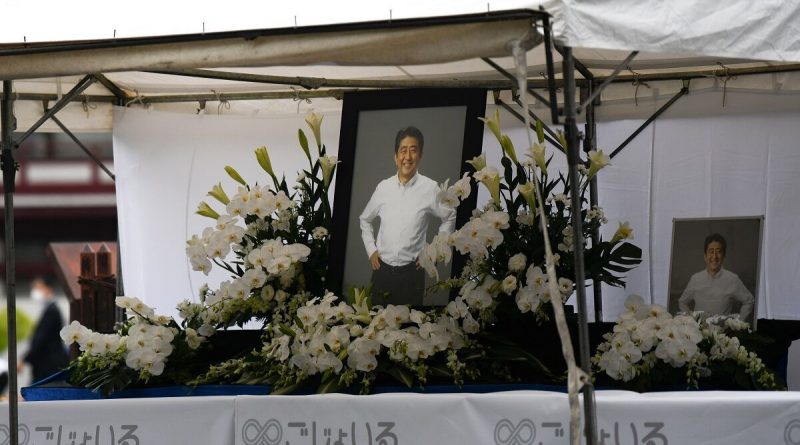 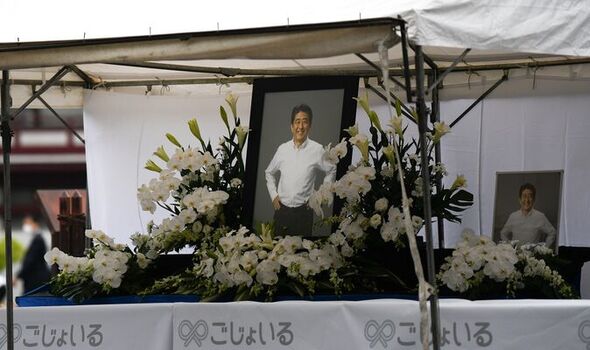 The statesman, 67, who was Prime Minister for nine years, was shot on Friday by a gunman who accused him of having associations with South Korea’s Unification Church – known as the Moonies. Police arrested a suspect at the scene who appeared to have used a homemade weapon.

Yesterday’s tsuya, a traditional Japanese ceremony to send off the dead, was a small event held at the Zojo-ji Temple in Tokyo and was attended by former prime ministers and American officials.

US Treasury Secretary Janet Yellen, who placed incense in Abe’s honour and greeted his family, told reporters: “There is a profound sense of sorrow at his loss. Prime Minister Abe was a visionary leader and he strengthened Japan. I know his legacy will live on.”

Mr Abe’s wife of 35 years, Akie, 60, was in tears as she sat in the front seat of the hearse carrying her husband’s body yesterday morning.

A private funeral is set to take place today and larger ceremonies are expected at a later date in the capital and in Abe’s hometown in the Yamaguchi region.

Plans for a state funeral have not yet been announced. 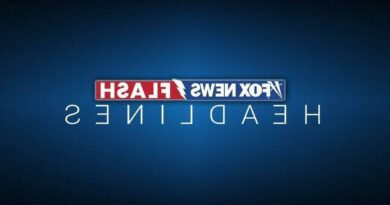