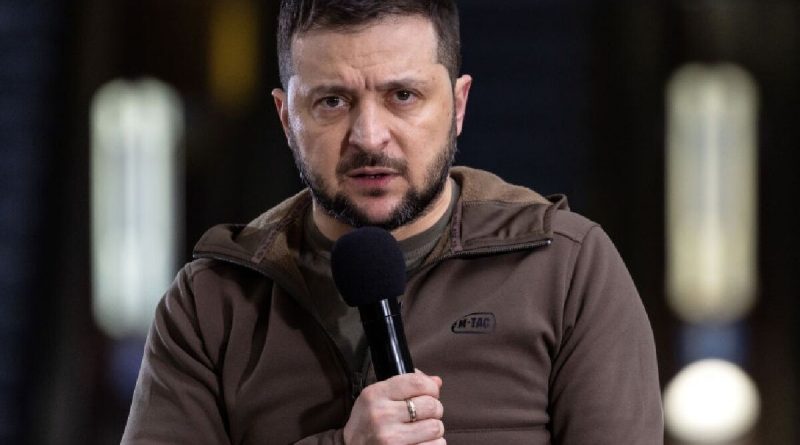 Ukraine’s allies have supplied it with arms and imposed tough sanctions on Moscow. Moscow in turn has used its vast oil and gas reserves to fund its war chest. However, fault lines are beginning to emerge amongst Kyiv’s allies as nations struggle with soaring energy and food prices and rising inflation.

Governments, markets and companies are worried the shutdown might be extended because of the war.

Ukraine’s energy and foreign ministries said a decision by Canada to return a repaired turbine to Germany that is needed for the Nord Stream 1 gas pipeline which supplies Russian oil amounted to adjusting sanctions imposed on Moscow.

Ukrainian President Volodymyr Zelensky warned the Kremlin would perceive exceptions to sanctions as a sign of weakness. 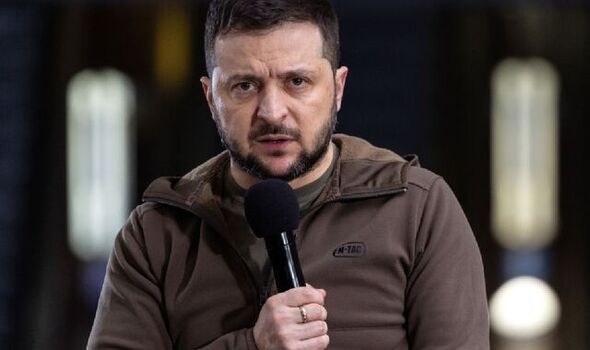 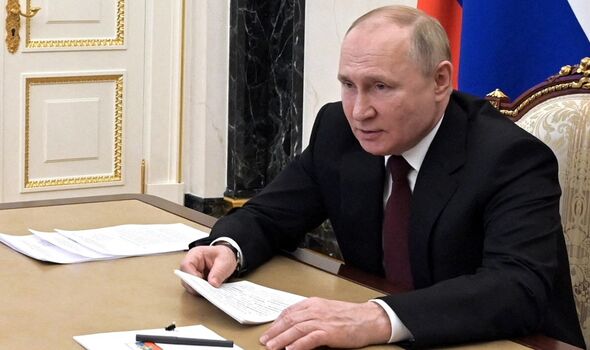 He said: “Now there is no doubt that Russia will try not only to limit as much as possible, but also to completely stop the supply of gas to Europe at the most urgent moment.

“This is what we need to prepare for now.

“This is what is being provoked now.”

The global price of oil could surge by 40 percent to around $140 per barrel if a proposed price cap on Russian oil is not adopted, a senior US Treasury official said on Tuesday.

The goal is to set the price at a level that covered Russia’s marginal cost of production so Moscow is incentivised to continue exporting oil, but not high enough to allow it to fund its war against Ukraine, the official said.

US Treasury Secretary Janet Yellen will discuss the implementation of the US price cap proposal and global economic developments with Japanese Finance Minister Shunichi Suzuki when they meet later on Tuesday, the official said.

As the European Union prepares to impose a phased embargo on Russian oil and ban maritime insurance for any tanker that carries Russian oil, a move expected to be matched by Britain, Yellen sees the cap as a way to keep oil flowing and avert a further price spike that could lead to a recession.

While Russian Finance Minister Anton Siluanov, in a newspaper interview published on Monday, strongly endorsed a proposal by gas producer Gazprom to expand its roubles-for-gas scheme for pipeline gas to include liquefied natural gas (LNG).

However, Kremlin spokesperson Dmitry Peskov told reporters no decisions had been taken nor orders prepared on such a move.

DON’T MISS:
How Russia’s forces stack up against the UK’s Army, RAF and Navy [INSIGHT]
Germany braces for ‘nightmare’ over Nord Stream 1 [ANALYSIS]
Erdogan ‘takes action’ as Putin and Zelensky on verge [VIDEO] 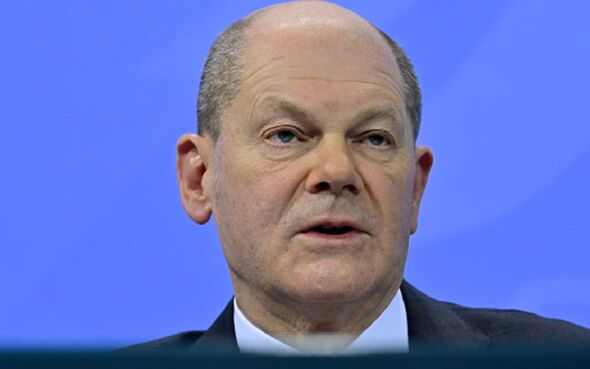 In March, Putin said “unfriendly countries” would have to pay for Russian gas in roubles, after Russia was cut off from the world financial system.

A number of Gazprom’s biggest clients in Europe were cut off after refusing to cooperate with the rubles-for-gas payment scheme.

In an effort to ease global food prices, the West aims to reopen Ukraine’s Black Sea ports, which it says are shut by a Russian blockade, halting exports from one of the world’s main sources of grain and threatening to exacerbate global hunger.

Turkish President Tayyip Erdogan, who has offered to mediate on the grain issue, discussed it with Putin by telephone.

The Kremlin said the talks took place in the run-up to a Russian-Turkish summit scheduled for the near future.

A summit with Erdogan would be Putin’s first face-to-face meeting with a leader of a NATO country since the invasion, and were it to take place in Turkey, it would also be his first trip outside the territory of the former Soviet Union. 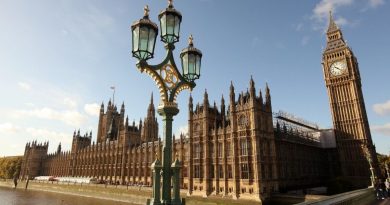 American Suburbs Are Tilting for Biden. But Not Milwaukee’s.