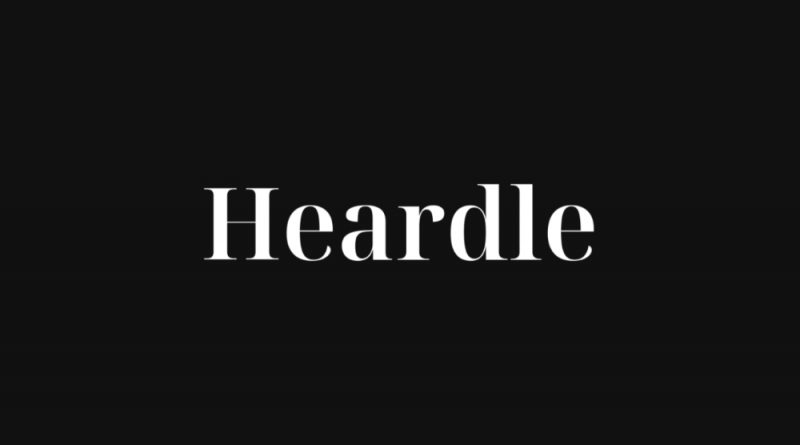 In January, The New York Times Company bought trivia game Wordle. Spotify is now getting in on the action and buying its music counterpart Heardle.

The move sees the music streaming service and podcast producer move into interactive gaming for the first time. Heardle, which launched in March, is similar to Wordle but instead of trying to guess a word, contestants must try and guess a song within a few opening bars.

They get six guesses, with each hint giving a few more seconds of music to inform their next answer. Ultimately, they get a chance to discover the song in its entirety, whether or not they guessed it correctly.

The company plans to keep the game free to play and from today, players can listen to the full song on Spotify at the end of the game. It will initially launch on Spotify in the U.S., U.K., Ireland, Canada, Australia, and New Zealand but will roll it out further internationally. It also plans to integrate Heardle and other interactive experiences more fully into Spotify.

“We are always looking for innovative and playful ways to enhance music discovery and help artists reach new fans,” said Jeremy Erlich, Global Head of Music, Spotify. “Heardle has proven to be a really fun way to connect millions of fans with songs they know and love and with new songs . . . and a way to compete with their friends as to who has the best musical knowledge. Since its debut, the game has quickly built a loyal following, and it aligns with our plans to deepen interactivity across the Spotify ecosystem.”

Why There Won’t Be Emmy Noms This Year For ‘The Crown’, ‘The Boys’ & ‘Handmaid’s’ & Others 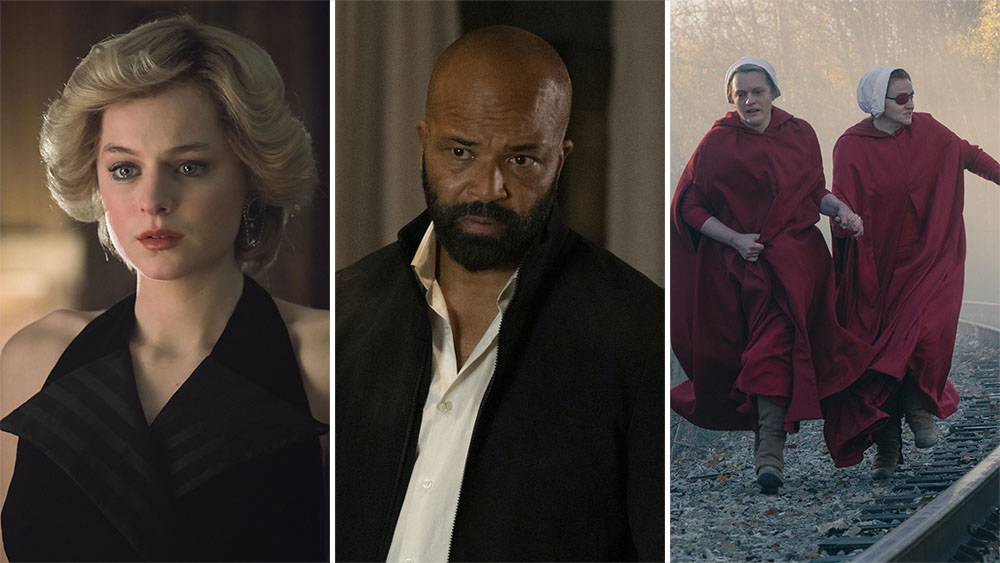