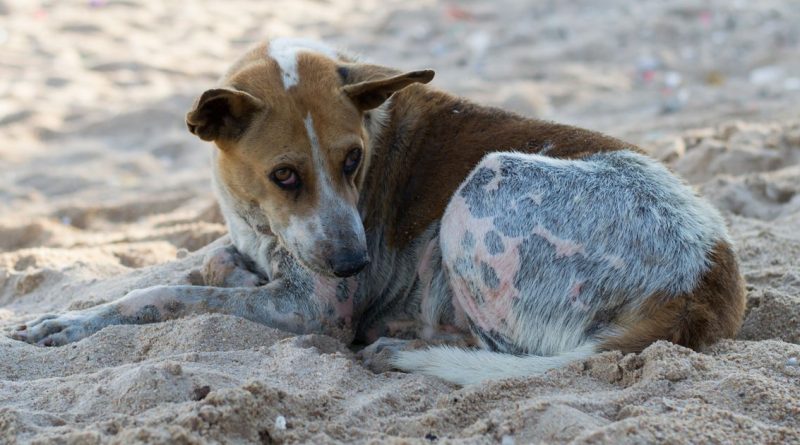 A gang of students from a Christian technical school in northern India has been caught on camera brutally torturing a pregnant dog to death.

Local police have launched an inquiry after the clip showing a group of 25 – including more than one member of staff from the Don Bosco Technical Institute in New Delhi – cornering the terrified animal and herding her into a small tin shack.

There, egged on by the other students outside, one of member of the mob enters the hut and savagely beats the helpless dog to death with a stick.

One of the students can be heard on the soundtrack of the video shouting “kill her man! Kill her!”

In another section of the video, the dog’s corpse can be seen being dragged through the streets of Okhla, the suburb south-eastern Delhi where the college is situated.

The horrific 15-minute video, which went viral across India on Saturday after being posted online, led to a First Information Report – the first step of an official inquiry, being raised by New Delhi police.

Esha Pandey, from south-east Delhi police, said: “We received a complaint from a woman who levelled allegations against unknown students for allegedly beating the dog. We also got the video footage of the incident.”

Based on the complaint, the police registered a case under Section 429 of the Indian Penal Code (IPC) and sections of the Prevention of Cruelty to Animal Act. The matter is being investigated, they added.

Ambika Shukla, a trustee of Indian animal charity People for Animals [PFA], tole the Times of India: "It is horrific to see such brutality by young students who can be seen laughing as they beat an expectant mother to death.”

She added that it’s common for animal abusers to move on to attacks on humans.

"With time, the high of abusing a defenceless animal dissipates and to impose their power, such abusers, then prey on women and children," she said.

She said the animal abusers of today were “the serial killers of tomorrow,” stressing that it’s important for this kind of sick behaviour to be nipped in the bud before it becomes something much worse.

"These boys must be [expelled] from college and prosecuted to the fullest extent of the law. The institution must be severely penalised as not only its students but also its staff are involved," she said. 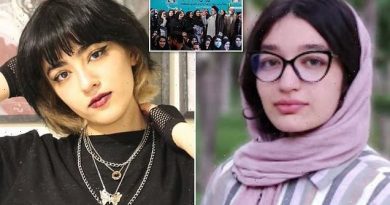 Iranian Youtuber, 16, is 'beaten to death by security services'