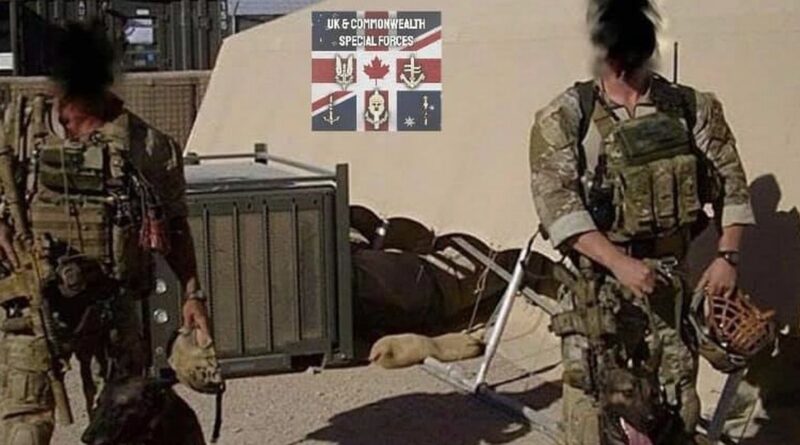 Two special forces dogs are set to receive gallantry medals after saving the lives of up to 12 SAS soldiers.

Both highly trained Belgian malinois were withdrawn from Afghanistan hours before the capital, Kabul, fell to the Taliban.

The animals – known as land sharks by their handlers – are understood to have killed at least six insurgents while supporting the special forces.

In one of their last missions earlier this year, the dogs played a key role in the capture of a commander described as a "high-value target".

The animals fought six Taliban gunmen. Both received shrapnel injuries but only stopped fighting when their handlers gave the signal.

One source said: "All of the special forces dogs are amazing. They accompany the SAS on every operation and have saved the lives of dozens of soldiers. They would get gallantry medals if they were soldiers, so there is a very good chance they will get some sort of recognition.

"They are brilliant for morale. The dogs know all the guys and like nothing better than having their tummy rubbed and ears tickled.

"But once they are working, they become formidable fighters."

The animals will rest before taking part in more operations or covert missions in Syria and Iraq. 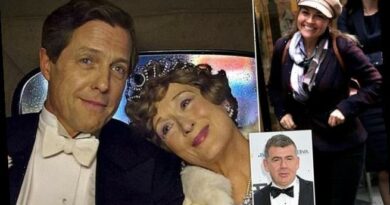