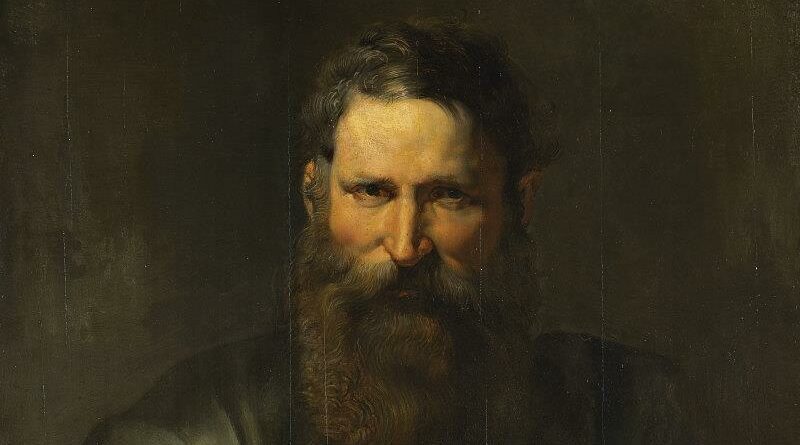 A medical episode last week involving a friend for whom I had to call an ambulance in the small hours (it came promptly) disturbed me so much that I had to spend some time with my favourite chapter in the Bible: Paul’s letter to the Romans, chapter 8.

For me and many Christians, this chapter contains the most exquisite comfort in times of trial or tribulation which – contrary to some people’s belief – we are nowhere promised that our faith will spare us. Suffering comes eventually to everyone: as Job observes, man is born to trouble as surely as sparks fly upwards. Jesus tells his disciples: “In the world you have tribulation, but take courage; I have overcome the world.” 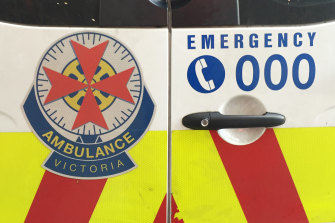 Paul’s letter to the Romans provided comfort after the writer called an ambulance for a friend.Credit:Paul Rovere

Paul is often misunderstood as the developer of rigid, puritanical doctrines. But anyone who actually reads his many New Testament writings cannot miss his tender care for the first generation of Christians, his passionate desire to see them grow in the faith and flourish. Most of the letters are written because of arguments or divisions in the nascent church, some of which abide to this day, but all are written in the most loving spirit.

So too is his letter to the Christians in Rome, but in one important way it is different. Rather than addressing a particular urgent problem, Paul lays out Christian theology in a systematic way, explaining why humanity so urgently needs Jesus Christ, and how God reconciled self-willed humans to himself by bringing salvation through Jesus.

It is a subtle and nuanced set of arguments, which reaches a peroration in chapter 8. Paul tells the Christians in Rome that their sufferings of the present cannot be compared with the glory that is to be revealed. Scholars believe the letter was written about AD 57, and within a decade Rome’s Christians were to suffer Nero’s hideous persecution.

Having promised that God causes all things to work together for good to those who love God, Paul closes chapter 8 with these sublime words: “Who will separate us from the love of Christ? Will tribulation, or distress, or persecution, or famine, or nakedness, or peril, or sword?

“… But in all these things we overwhelmingly conquer through Him who loved us. For I am convinced that neither death, nor life, nor angels, nor principalities, nor things present, nor things to come, nor powers, nor height, nor depth, nor any other created thing will be able to separate us from the love of God that is in Christ Jesus our Lord.”

I may not know now how God works all things for good, but I do know that, as Moses taught some 1400 years earlier, “the eternal God is your refuge, and underneath are the everlasting arms”.

Barney Zwartz is a senior fellow of the Centre for Public Christianity.