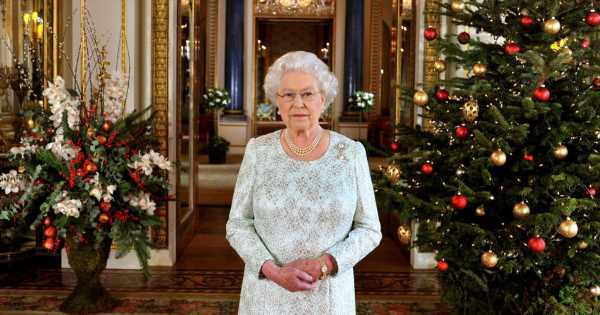 An insider has said that the Royal family are looking forward to the fast-approaching festive season, and ‘starting fresh’ as they ring in the new year.

The royal source said the Duke and Duchess of Cambridge, along with their three children, are set to have a big family affair with the Queen at Sandringham this Christmas.

Claiming that Princess Charlotte and her brothers Prince George and Prince Lois are ‘absolutely delighted’ to see their great-grandmother again.

A Buckingham Palace spokesperson earlier confirmed: “Having considered all the appropriate advice, The Queen and The Duke of Edinburgh have decided that this year they will spend Christmas quietly in Windsor."

The pair will be joined by Prince William and Duchess Kate, Prince George 8, Princess Charlotte 6, and Prince Louis 3.

The insider told US Weekly that this year’s celebration comes after many ups and downs.

They said: “[William and Kate] are looking forward to starting fresh in the New Year. We’ll be seeing a transition of responsibility — they’re taking on additional charity work, attending more events and making appearances, even a royal tour in the works, and of course, they’re heavily involved in the Platinum Jubilee.”

The pair are taking on more responsibility after Prince Harry and Duchess of Sussex Meghan Markle stepped down from their Royal roles last year.

Following the official announcement, the Sussex’s gave a tell-all interview during which Meghan addressed her relationship with her sister in law Kate, and how false reports strained it.

A source claimed: “They were never that close, but the reason they’re not speaking is because of the rift between Prince Harry and Prince William. There is real animosity that the brothers have toward one another, and that has spilled over to Meghan and Kate’s relationship.”

Following the June birth of Meghan and Harry’s second child, daughter Lili, a third source revealed that Kate has been making attempts to mend fences.

“Kate has been reaching out to Meghan a lot more since [Lilibet] was born, she’s sending [notes and] gifts and trying to build up a relationship,” an insider shared. “The firm has been instructing staffers to reach out more to Harry and Meghan to get them to soften a bit.”

William, 39, and Kate have recently offered a glimpse at how they are ringing in the holidays with their annual Christmas card.

“Delighted to share a new image of the family, which features on this year’s Christmas card,” they captioned the family photo via Instagram on Friday, December 10. 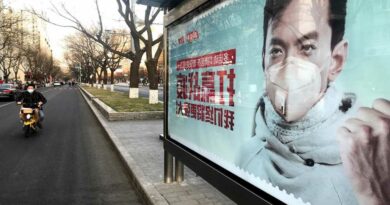