Home » Stimulus check update – Here's how to spot your $1,400 relief payment in the mail as 1.1million are sent out 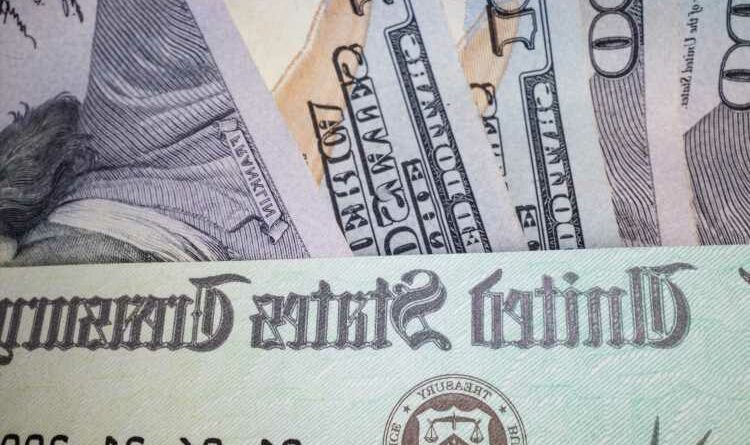 THOUSANDS of hard-pressed Americans are still waiting for their lifeline $1,400 Covid stimulus checks.

But the government announced last week it had sent a sixth batch of the relief payments — and here is how to spot if yours when it drops in the mailbox. 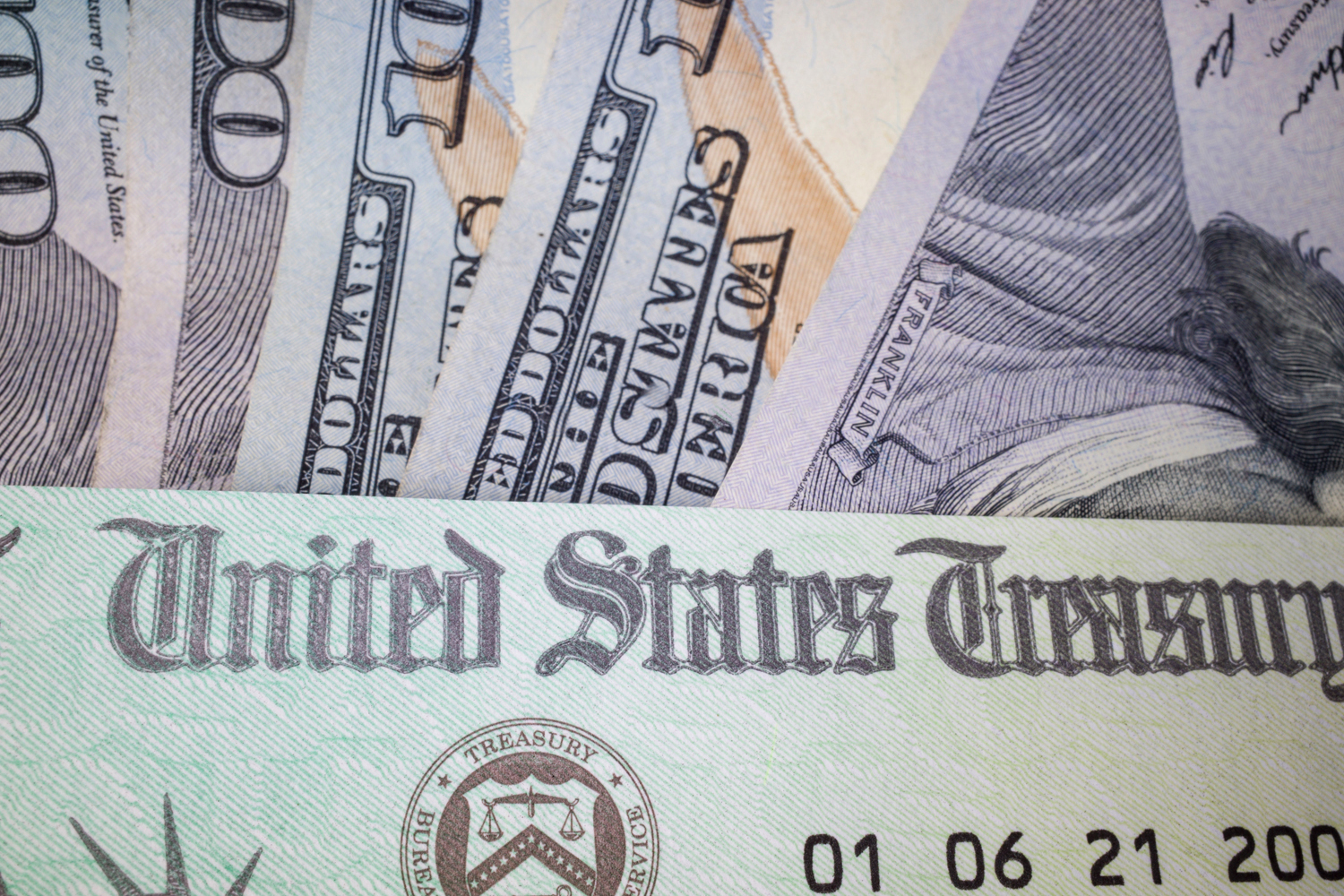 This time the dispatched payments have included more paper checks than direct deposits.

Last year, some people mistook the mailed payments for junk mail and trashed them

The IRS has released images of what people should be on the lookout this time.

It will prominently show the seal of the U.S. Treasury.

But not all mailed payments will come in the form of paper checks.

Some people will receive a prepaid debit card.

And be aware that debit cards used for previous payments will not be reloaded.

Instead new cards will be issued.

Each will have the Visa name on the front and MetaBank N.A., which issues the cards, on the back.

The sixth batch rolled out on Wednesday with two million payments worth around $3billion, according to a statement by the IRS.

That includes 900,000 payments totalling $1.5 billion sent in the form of direct deposits straight into bank accounts.

Paper checks to the tune of $1.8 billion will be sent in the post to 1.1 million Americans. 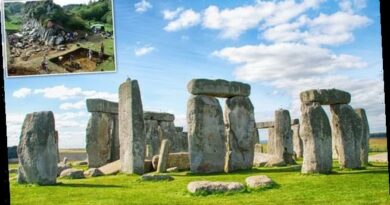 Tourist attraction boss calls for Stonehenge to be RETURNED to Wales