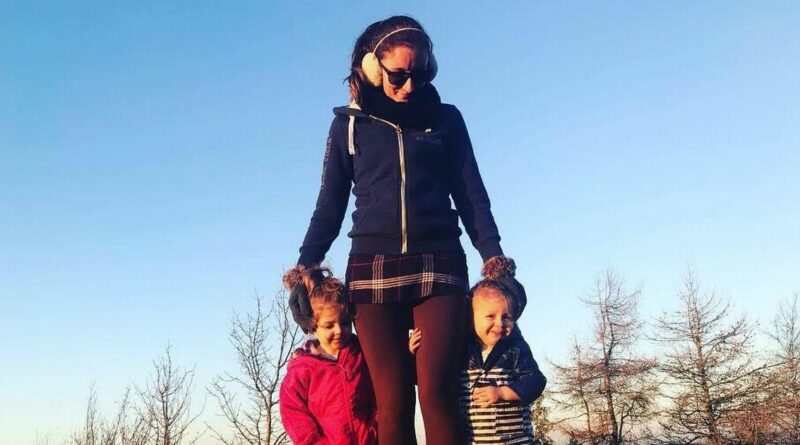 A single mum who has struggled to make sure her kids enjoy their summer holidays is set to treat them to a "big shop" after a stranger posted £100 through her letterbox.

Nicole Tierney from Hatherley, Cheltenham, was shocked when her two children found a plain envelope with the words 'random act of kindness – pay it forward' written on the front.

After opening the envelope she was delighted to find £100 inside, but remains clueless as to who might have sent it, Gloucester Live reports.

Nonetheless, the mum-of-two described the sender as an 'incredible person' and wanted to let them know the difference this money made to her family.

She said: "I still can hardly believe this is happening to me and I can't stop staring at it.

The 30-year-old then continued on to say that due to her tight budget, it's been tricky for her to make sure that five-year-old Mia and four-year-old Austin could enjoy their summer holidays.

"I am a solo mum of two and it's been really hard, especially during the school holidays.

"You want to take the kids out but you can't afford it.

"We are part of the holiday scheme run by the council for low-income families and between that, foodbanks and all sorts of other things we have managed to get by, but this £100 will make a massive, difference.

"I want the person who did such an incredible thing to know how much it means to us and show other people how much positivity and good there is in this world."

The stunned mum has asked her friends if they happen to know the identity of the kind stranger, but they don't have a clue either.

Asked what she plans to do with the money, Nicole said: "I don't know yet, I think I'll just sit and stare at it for a bit longer.

"To be honest I'll probably just do a big food shop." 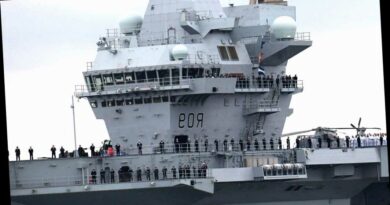 California coronavirus patient shares what it's like to have the virus