A popular Lake Tahoe ski resort that hosted the 1960 Winter Olympics announced a name change Monday, a year after promising to move away from its “derogatory and offensive” name.

Squaw Valley will now be labeled Palisades Tahoe, its owners announced Monday, replacing a word often used as a racist and sexist slur against Indigenous women.

“It did not stand for who we are or what we represent. And we could not in good conscience continue to use it. So we began a long and difficult process,” the ownership group said in a statement.

“We spoke extensively to the local community, heavily researched local history, and went through countless rounds of creative exploration. We dug hard and deep to find a name and identity that would do justice to this place and its legacy.”

Leaders with the Washoe Tribe, on whose lands the ski resort is located, praised the decision.

“The Washoe People have lived in the area for thousands of years; we have great reverence for for our ancestry, history and lands,” Tribal Chairman Serrell Smokey said in a statement.

“Today is a day that many have worked towards for decades.” 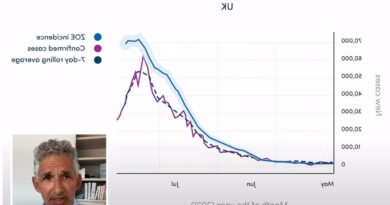 All the stores that will be closed on Thanksgiving Day