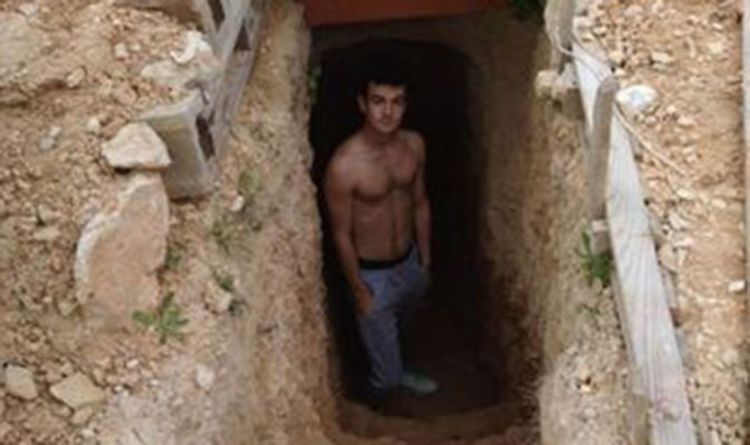 Andres Canto got into the minor argument with his mother and father when they told him that he was not allowed to wear a tracksuit to a nearby village. It resulted in him staying home and using his father’s pickaxe to angrily attack the ground in the garden, which gave him the idea to use the tool for something with a larger purpose.

Mr Canto’s act of frustration quickly became an obsession, which six years later has turned into an underground cave.

It comes complete with steps leading down to a structure, featuring a living room and bedroom.

The now 20-year-old actor first broke ground six years ago and claims to have no idea what motivated him to start digging the hole at his family home in La Romana, Spain.

The project eventually became a way for him to wind down after school, as he would spend several evenings a week working on the excavation by hand. 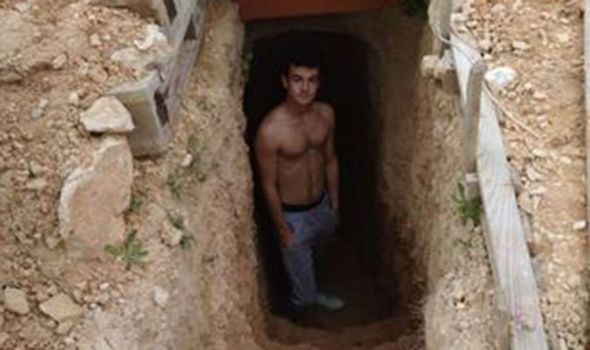 After his friend Andreu gave him a pneumatic drill, the project quickly escalated as the pair would spend up to 14 hours a week on it.

The digging went almost 10 feet into the ground of his parents’ garden, with the layout of the cave being decided by the obstacles in the way of construction.

Mr Canto said: “Sometimes I came across a big stone and it could be frustrating after hours of digging that I had done almost nothing.”

Earth was initially removed by hand using buckets, but Mr Canto quickly realised that this was not sustainable as he dug deeper. 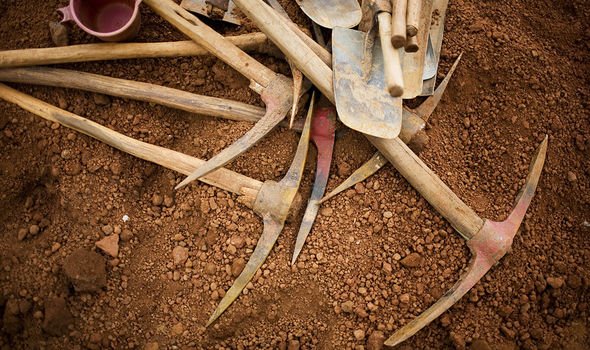 He began to study excavation techniques before developing a pulley system to get soil to the surface.

Mr Canto also used his newfound knowledge to reinforce the cave, including arched entrances and vaulted ceilings to keep it stable.

Given that he has overseen the task, he estimates that it cost him a grand total of £43 (€50).

There are even plans to expand further, with the cave currently having two rooms, a heating system, Wi-Fi provided by his phone and a music system. 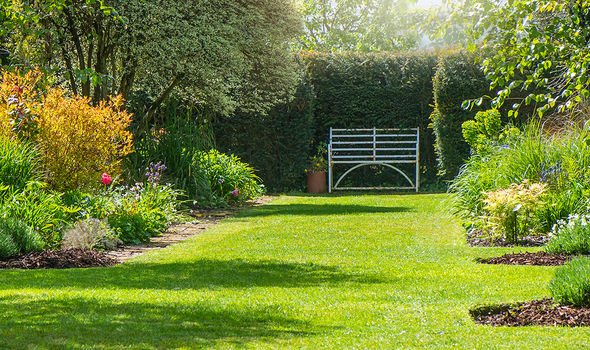 It also acts as a cool place to spend time in the summer, as it stays at a constant 20 or 21 degrees during the hottest months.

The downside is that it occasionally floods during heavy rainfall and also attracts insects, spiders and snails.

Mr Canto added that his parents have always been fine with the cave, though authorities had to approve the construction by defining it as a basement, extension of storage structure.