A TEENAGER is being investigated over a sick online troll account pretending to be Alesha MacPhail's twisted murderer Aaron Campbell. 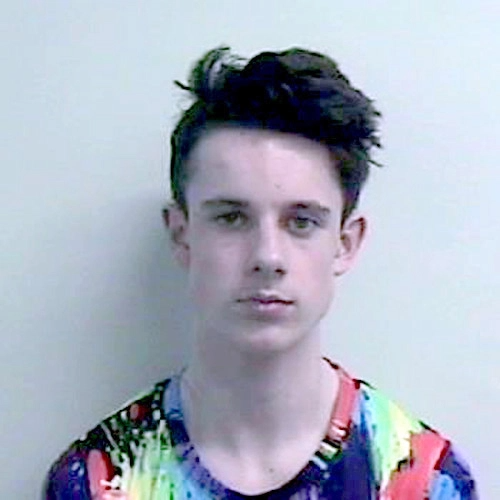 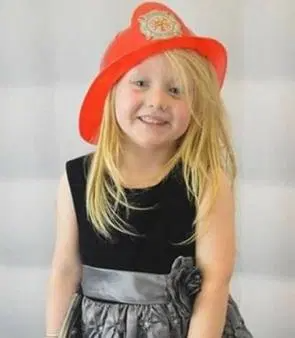 Officers said that he had been reported over an alleged online communication offence.

The troll behind the account allegedly left disgusting comments on treasured snaps of tragic Alesha, who was murdered aged six in 2018.

The page described the evil child killer as a "legend" – and raked in 400 followers after emerging online.

Alesha's heartbroken mum Georgina pleaded with the public to report the page, and said: "This thing has already tried to follow me, one sick mother f***er.

Their appeal stated: "The more people who report this account the faster it will be taken down.

"This person is commenting on photographs of Alesha on Instagram saying things in the nature of ‘oh s*** I didn’t mean to kill her, sorry’."

A bio for the account read: "The man the myth the legend. This page may offend you so if you don’t like it then go away. I killed Alesha lol''.

A police spokesperson said: "A 15 year old boy is the subject of a report in respect of an online communication offence."

It's understood the case will be dealt with by the Children's Reporter.

Officials question 30 over May Day effort to storm Paris hospital

50 years after MLK's death: The youth are living out his legacy