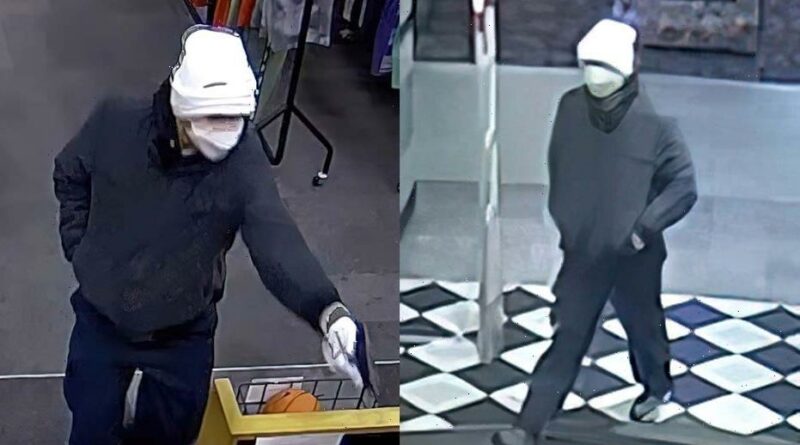 Texas police are hunting for a suspect after an active shooter situation at a mall left one person wounded and forced patrons to shelter in place for hours.

Officers responded to a call about a “shots disturbance” inside the Killeen Mall at approximately 7:17 p.m., which was then upgraded to an active shooter situation, police said. The city of Killeen is located near Fort Hood military base and about 73 miles north of Austin.

Police located one victim who was shot multiple times, Killeen Police Chief Charles Kimble told reporters at the scene. He said the victim was airlifted to a local hospital and was reportedly in stable condition. 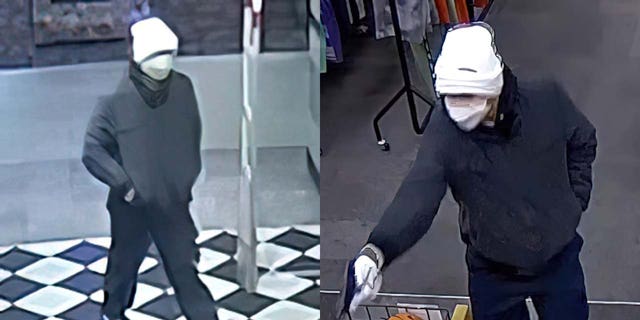 The suspect was described as a White male, about 6 feet tall, and wearing a white beanie cap, white face mask and dark clothing.
(Killeen Police Department)

An hour after police first responded, police said they were still working on getting patrons who were sheltering in place out of the mall to safety.

“We have received phone calls from employees and patrons at the mall who are sheltering in place and we are systematically escorting them out safely,” Kimble said.

Around 11 p.m. police said the entire mall had been evacuated, KWTX-TV reported. 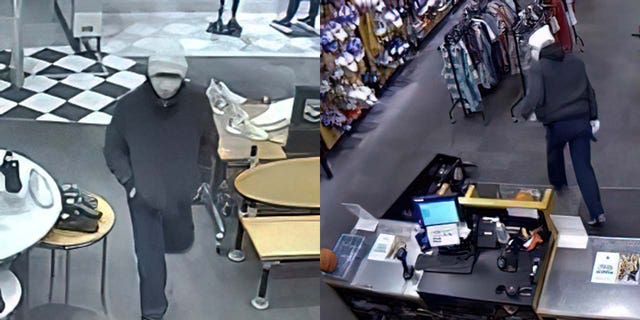 Police said the investigation into the shooting is in the preliminary stages and asked the public to come forward with any information about the suspect or the incident.
(Killeen Police Department)

No further details about the shooting or a possible motive were immediately given.

Police released multiple surveillance images of the suspect, who Kimble described as a White male, about 6 feet tall, and wearing a white beanie cap, black hoodie and a face mask.

Authorities asked anyone with information about the suspect or the shooting to contact the Killeen Police Department at 254-501-8830 or the Bell County Crime Stoppers at 254-526-TIPS (8477).

New Netflix Docuseries Recalls Hunt for Night Stalker Serial Killer: 'Anybody Could Be Next' 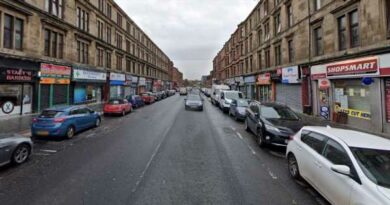