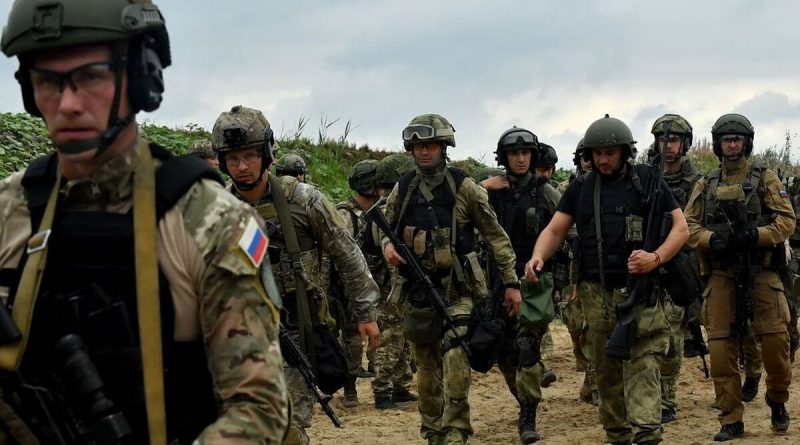 These problems are likely to only get worse according to personal interviews, news reports, soldier accounts, official statements and data conducted or reviewed by the Ukrainian English Language publication. One example illustrating the demoralisation felt by Russian troops was the en masse resignation of 200 members of the 810th Guards Naval Infantry Brigade.

The elite Sevastopol-based unit was involved in heavy house-to-house fighting in Mariupol with around 300 of the brigade killed and many hundreds injured.

However, according to Ukrainian Army Intelligence spokesman Vadym Skibidsky when commanders asked survivors if they wanted to return to the fighting they refused and argued they would risk treason charges.

Most non-Kremlin sources point to Russia experiencing heavy losses during the ongoing conflict that has already lasted for six months so far, gradually draining Moscow of its supply of trained soldiers. 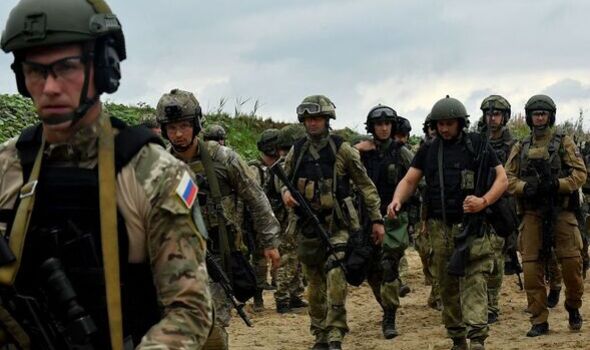 US and British defence sources put the figure at about 20-30,000 dead, however they note that Moscow has likely lost around 60-80,000 wounded as well.

A telephone conversation intercepted by Ukrainian officials on August 9 recorded a Russian soldier describing his unit being slaughtered by Ukrainian artillery, reported The Kyiv Post.

He said: “They (UAF artillery) f*cked our position to pieces, again lots of wounded…Only half of us survived, one in every two of us was wounded.”

Although the veracity of the call can’t be verified it is consistent with accounts from other Russian soldiers of low morale, high casualties and commanders refusing to accept the resignation of their troops.

Danil Frolkin, a member of the Khabarovsk-based 64th Independent Motorised Infantry Brigade fighting in the Donetsk and Kyiv areas, told the Vazhnie Istorii web news agency that his unit had suffered a 40 percent casualty rate.

Mr Frolkin added that when 80 percent of the survivors submitted resignation letters the commanders refused to accept them.

He said: “I wrote several statements I refuse to fight, and (brigade command) told me to f*ck off.

“They won’t end my contract and they won’t let me go home.”

The Russian military advocacy group Soldiers’ Mothers (SM) has logged hundreds of letters from troops or their families requesting that soldiers be released from their contracts and be allowed to return.

One example includes a soldier from Karachay-Cherkessia who was locked up and beaten after requesting leave due to his wife’s pregnancy.

A soldier from Chechnya was locked in a basement for 10 days after attempting to resign according to another account.

Three Lugansk based officers who “refused to carry out a combat mission” were handed over to the notorious Wagner Group by Russian military police, according to SM. 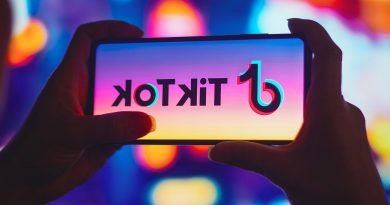 What is the baked beans trend on TikTok? | The Sun