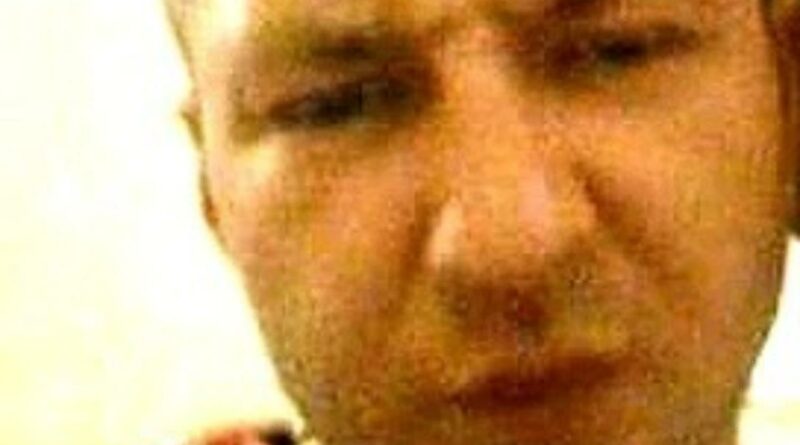 A MANIAC slashed a heavily-pregnant woman's face and neck after a Facebook argument over money with another woman spilled onto the street.

Hazel Aitchison, 32, has been left with 'visible' scarring after the horrifying attack from maniac Kristopher Ferguson, 30, in Bonnybridge, Stirlingshire, on November 23 last year. 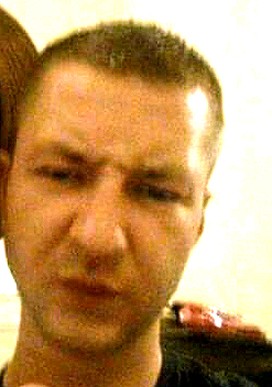 Aitchison, who had a 14-month old child with her in a nearby car, had been involved in a dispute with another woman over money on Facebook, before it developed into a verbal altercation on the street.

The mother-to-be was crossing the street while arguing with the other woman, when she passed Ferguson, who grabbed her by the hair and slashed her.

The other woman, with whom Miss Aitchison had just been arguing, was heard to shout: "What the f*** are you doing? You've just slashed a pregnant woman."

Aitchison was slit twice on the face and once on the neck, as she staggered into a nearby Spar shop and dialled 999 while Ferguson walked off.

She was rushed to Forth Valley Royal Hospital where she needed four stitches but was relieved to hear there were "no issues with her unborn child".

Ferguson, a ground worker, of Bonnybridge, pleaded guilty to assault causing injury and possession of the knife at Falkirk Sheriff Court on Wednesday.

The court heard how the attack has left Aitchison with 'bubble scars' causing her anxiety and worrying about going out alone, which has resulted in her taking medication.

He warned: "All options are open, but given the serious nature of this it's highly likely you will receive a custodial sentence." 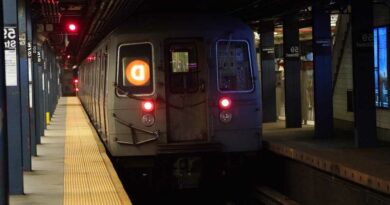