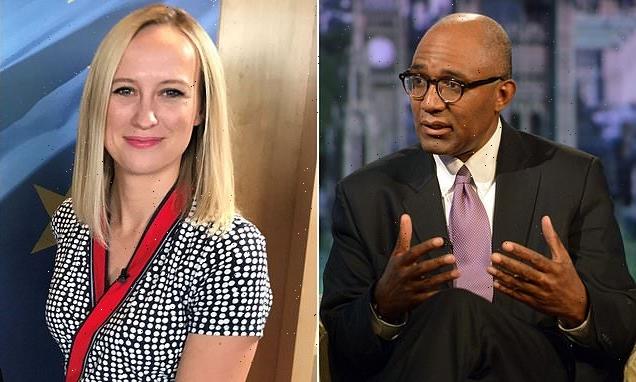 Trevor Phillips will stand in for Sky News’ Sophy Ridge as host of her Sunday politics show while she is on maternity leave.

The veteran broadcaster and former politician will take over the hot seat of the flagship programme from May 23 after Ms Ridge’s final show this Sunday.

Mr Phillips, a former head of current affairs at ITV station LWT, won Royal Television Society awards for his journalism in 1988 and 1993.

His four-part programme in 1998, marking 50 years since the arrival in Britain of the MV Empire Windrush, won the documentary series prize in 1998.

In 2020, he was shortlisted in the British Journalism Awards for comment writer of the year. 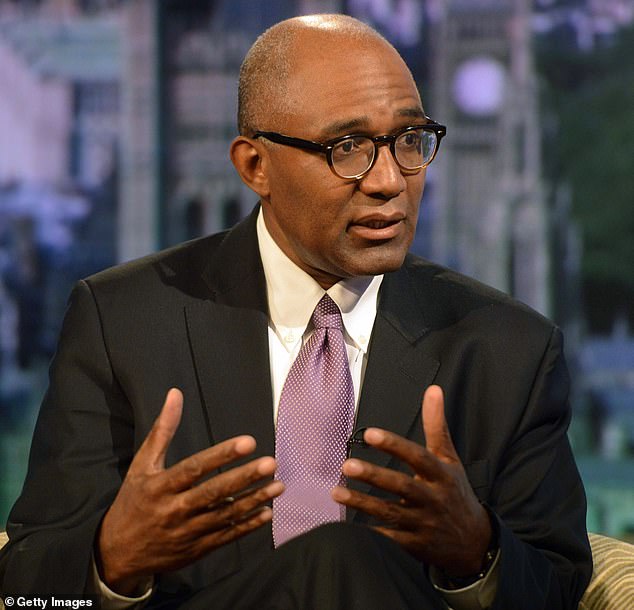 Speaking of his appointment he said: ‘Sky News’s reputation for original journalism, accuracy and impartiality are well established and I am enormously excited to be joining the team.

‘My philosophy on reporting news and interviewing politicians aligns very close to what I have seen from watching the show since it launched in 2017.

‘It’s a privilege to be invited to keep the seat warm for such an outstanding talent as Sophy.

‘What I hope I can bring to the incisive and intelligent analysis of her team is two decades of experience in public office and in business.

‘Sky News’ standards and professionalism are of the highest quality and I will do all I can to maintain them while in the Sunday morning chair.’

Head of Sky News John Ryley said: ‘Sky News is delighted to have Trevor join our team and bring his significant journalistic experience and fresh perspective to the news organisation on Sunday mornings.

‘The programme is an important weekend appointment for our viewers and we are keen to develop the way we assess the changing political landscape, hold those in authority to account and give clarity in times of uncertainty. 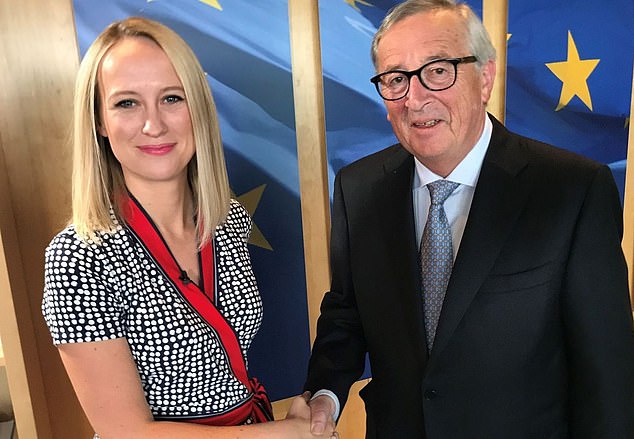 Ms Ridge’s final show before her maternity leave begins will be on Sunday, with Mr Phillips taking over from May 23

‘We wish Sophy all the best in the coming months while she is on maternity leave and look forward to her return.’

In April, Mr Phillips wrote about the death of his eldest daughter Sushila, 36, who died after a 22-year-battle with anorexia.

The heartbreaking piece in The Times came in the wake of the Duke and Duchess of Sussex’s interview with Oprah Winfrey.

He wrote: ‘Though I have thankfully never sunk to the despair described by the duchess our family has spent more than two decades watching helplessly as my older daughter battled a severe eating disorder.

‘Hours before writing these words she and I bade farewell on a familiar threshold: the specialist unit to which she admits herself periodically when the daily struggle against her demons proves just too exhausting.’ 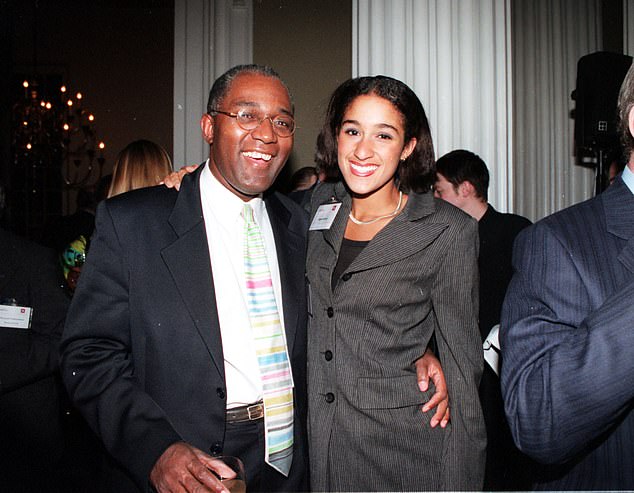 Last month Mr Phillips wrote about the death of his eldest daughter Sushila, 36, who died after a 22-year-battle with anorexia

Mr Phillips also recounted in painful detail his struggle to help his daughter through her ordeal.

He said: ‘I do know what it feels like to have to pin your teenage child to the floor of a speeding car to prevent her throwing herself out of the door.

‘I understand what it is to hear that she may not live long enough to go to university.’

In March 2020, Mr Phillips was suspended from Labour following allegations of Islamophobia.

He defended his statements, saying it was ‘nonsense’ to define being anti-Islam as racist as Muslims do not identify as a race.

Keep your pets INDOORS to stop them catching coronavirus with cats most at risk, owners warned – The Sun 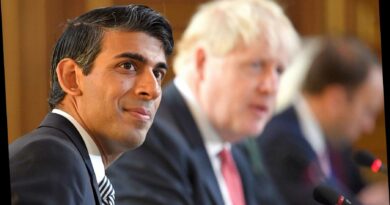