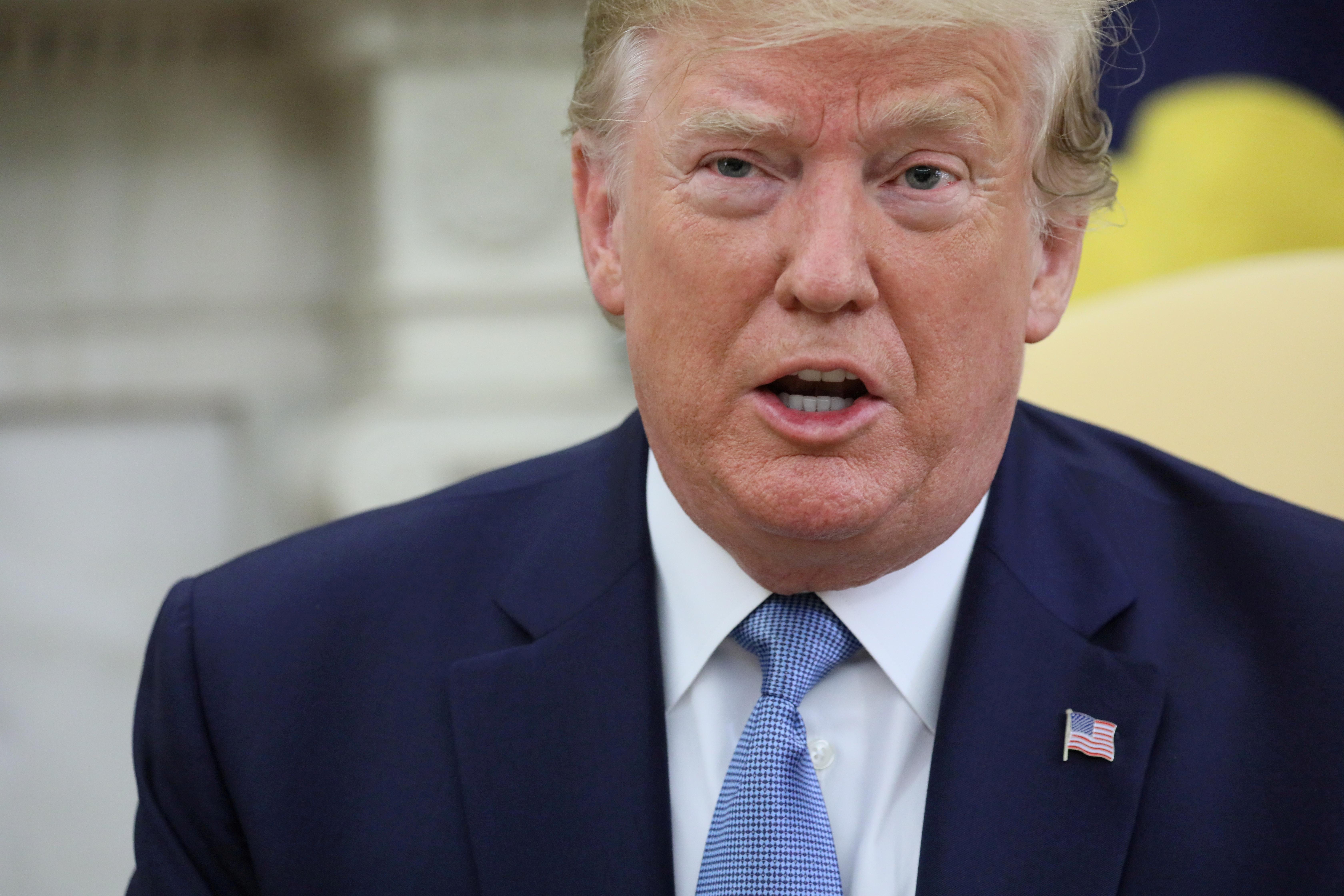 WASHINGTON (Reuters) – U.S. President Donald Trump said he is now considering a “ban,” tariffs and remittance fees after Guatemala decided to not move forward with a safe third country agreement that would have required the Central American country to take in more asylum seekers.

“Guatemala … has decided to break the deal they had with us on signing a necessary Safe Third Agreement. We were ready to go,” Trump tweeted.

“Now we are looking at the ‘BAN,’ Tariffs, Remittance Fees, or all of the above. Guatemala has not been good,” Trump wrote.

Trump has made restricting immigration a cornerstone of his presidency and re-election campaign. He has pushed Guatemala, Mexico and other countries in the region to act as buffer zones and take in asylum seekers who would otherwise go to the United States.

The Guatemalan government had been expected to hold a summit with Trump during which Guatemala’s President Jimmy Morales would sign the safe third country agreement, but the country’s constitutional court blocked Morales from making the declaration. 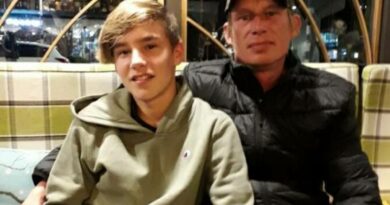